Another Twirl around the Stripper Pole 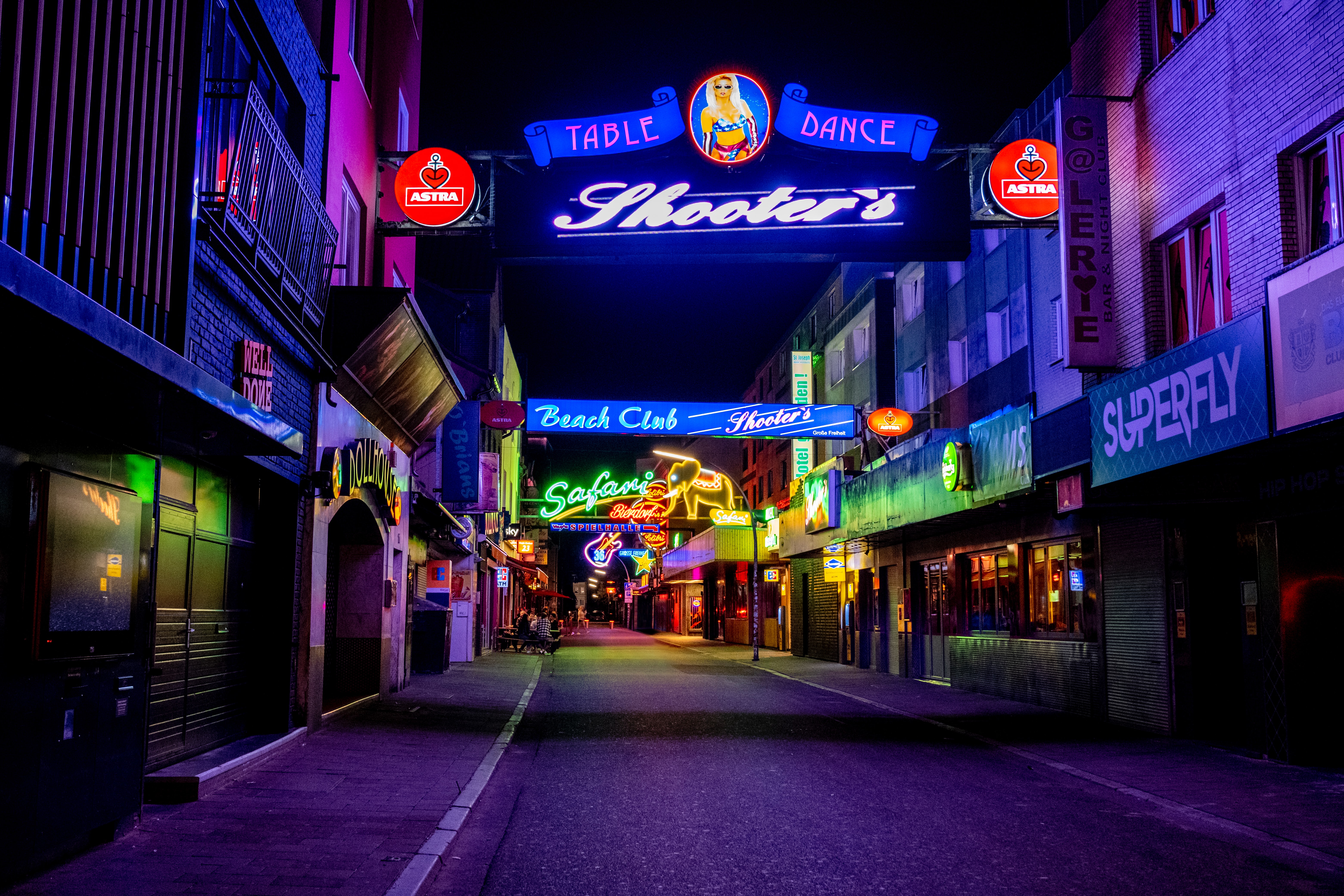 Why are so many independent-minded journalists moving to Substack? Maybe they are onto something? Or are they so down-and-out that they now need to prostitute themselves for all to see?

Sean Monahan writes in The Guardian about Substack, which Glenn Greenwald helped propel into the public eye. Greenwald, of all people, who used to write columns for The Guardian. Monahan’s analysis is snarky and initially dismissive. Exposing, most of all, how long it took traditional publishers to understand that a lot of what is driving their readers’ attention wasn’t the revered, 200-year-old nameplate, but the personalities – the heart and soul – of its writers. Something that is so obvious when you’re a reader as to be almost instinctive, is something that most journalists have completely forgotten. And let’s not even talk about the upper management at most of these publications. They are so clueless about this fact that I know of journalists being driven out without regard to the readership they bring to the place at every single publication I ever talked to.

Incredibly, the piece, before answering the question it set out to answer – why are public thinkers flocking to Substack? – first scorns its own very conclusion.

The best reaction was an encouraging tweet from fellow Substacker, Michelle Lhooq: “Let us all welcome Sean to the Substack stripper pole, where writers dance for our readers loose change and tell ourselves we’re the future of media hehe.”

Journalists working at traditional publishing houses, and their editors and managers, see the freedom of Substack as prostitution in the eyes of the public. When the answer of why writers are flocking to services like Substack is clearly: They are fed up with their bosses’ and colleagues’ crap and are leaving for the next business model. How is writing directly for the public and asking for their money directly any worse than having advertisers – and editors beholden to their interests – interfere with what you are writing? Is it not in fact much closer to prostitution to pimp out your journalism to advertisers? Yes, I know of the myth that advertisers don’t influence editorial content. But you’d be amazed at the amount of self-censorship I’ve seen going on at places that held this supposed separation between editorial decisions and advertiser influences up as the most paramount value at the publication.

Writing for your readers, and only for them, is the very definition of good journalism. Why not take it to the logical conclusion of also having them pay you directly? Why would you be against that as a conscientious writer? The only reason I can think of is that you’re too cowardly to try and go it alone and prefer the save, cosy job at a publisher. And then you’re writing crap like this to ingratiate yourself with your bosses. With other words: you’re virtue signalling.

There’s a tedium to the hamster wheel of personal brand, and as so many have noticed the causality from followers to funds is opaque at best, a con at worst. In a world where podcasters get Patreons, sex workers get OnlyFans, and influencers get brand partnerships, writers have taken note. If Substack is a stripper pole at least it’s not pro bono.

The funny thing is, Monahan isn’t employed at The Guardian, he runs a bullshit factory in New York, selling buzzwords to overpaid C-level executives. So why is he so hell-bent on branding free thinkers as prostitutes? Especially when he then goes on to call Substack “the closest thing we will get to a fairer ecosystem in the near future” and clearly uses the Guardian article to promote his own Substack?

I can’t answer that. But I can answer the question originally posed by Monahan: Writers are flocking to Substack because they have realised that the future of media is getting paid directly by the people who consume it. Anyone who’s analysed the internet for the last two decades in any serious capacity must have come to the conclusion that the prevalence of free content is about to come to an end. It seems clear that getting paid directly by your readers, listeners and viewers is the way to go. Advertising, just another form of propaganda, is destroying our social spaces on the ‘net and negating our privacy and ability to exercise our own free will online. And it’s paying less and less in a world of brand safety and angry Twitter mobs baying for the heads of those who say the wrong thing at the wrong time.

A media property’s profitability doesn’t matter to its writers or its readers. It only matters to owners and shareholders. Cutting out the middleman and not worrying about profits, but only about getting paid fairly for your work, is the next logical step. At least for those who have the stomach to risk leaving a guaranteed monthly pay check behind.

In his own way, Monahan seems to have grasped this, too. In fact, he seems to agree with me on many points.

Substack is a pragmatic response to one issue plaguing an industry in crisis – a collapsing ad-based revenue model. Rather than propose more voodoo innovation, it addresses the issue head on with the straightforward transaction of a subscription, a shift that industry leaders such as The New York Times have also pursued to great effect. A new micropayments platform for newsletters won’t magically liberate public intellectuals from commercial pressures; it won’t solve the tensions between free speech and safety; and I highly doubt it will make having a career as a writer any easier. But it will create space for writing not tailored to the trending on Twitter section, encourage writers to develop a deeper relationship with their audience, and promote the sort of writing (both longform and short) that doesn’t fit neatly into the categories of legacy media.

In a few years time, I predict we may look back at the chaotic information ecosystem of the 2010s as a sort of social media interregnum. Seduced by the seemingly magical qualities of our new powerful technological tools, we deluded ourselves into believing clout and exposure could be a replacement for dollars and sense. The fragmentary properties of the internet remain in place. Strong-willed media personalities now have the tools to set up shop and operate independently. Legacy publications will worry less about trending in social media feeds and more about the conversion rate for subscribers. Audiences will be less global and more curated. And most important of all, the social media channels – chastened by the techlash – will return to what they were always meant to be: places for self-promotion, not self-publishing.

Maybe the guy isn’t as full of bullshit as I thought. Maybe him comparing writers to prostitutes was …a sort of compliment? He seems to be new at this writing thing, after all.

One thing’s for sure: More and more creators and consumers of media are realising the established publications are full of shit and actively driving out the independent thinkers they should in fact foster. I don’t know if Substack is the answer. But, for now, it’s a decent first step. I agree with Monahan on that. I’ve read better writing on Substack in the last month than I have in established publications in the last year.

Read other posts
← Link Back to Minecraft →