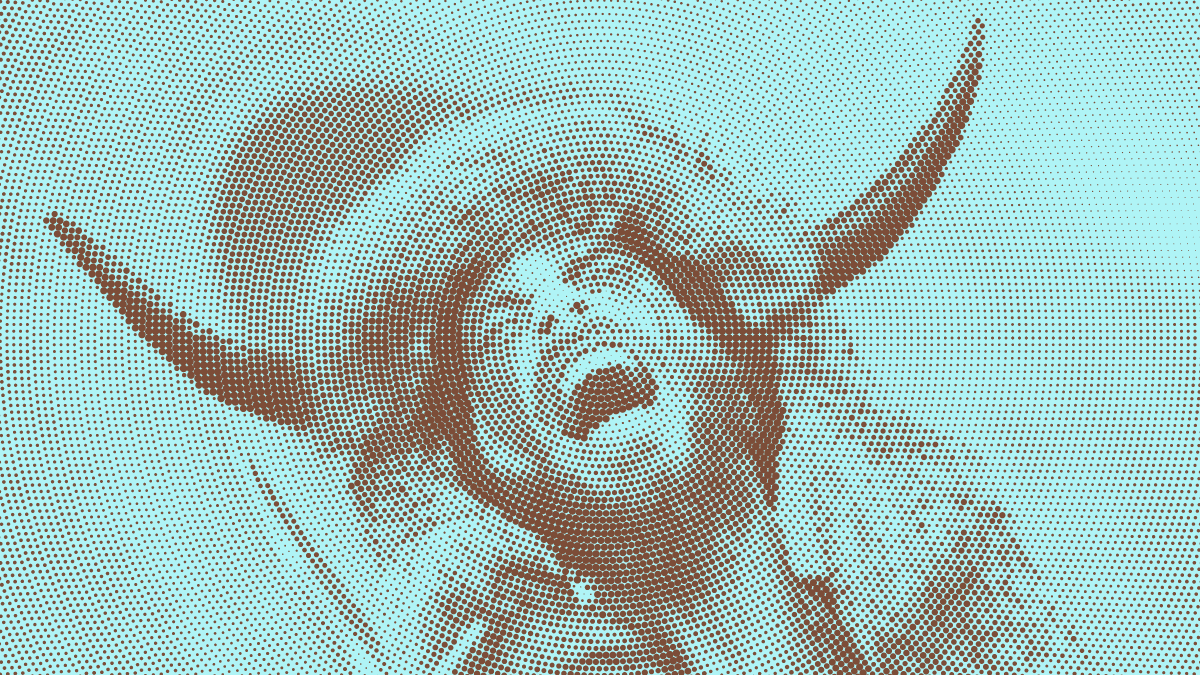 Yesterday, I published the first Private Citizen episode of the year on the newly redesigned website. Unsurprisingly, the episode deals with the insurrection at the US Capitol and the reactions of social media companies, who banned Trump and then just kept the bans going.

After an angry mob stormed the US Capitol last week, Twitter and other social media companies embarked on an unprecedented power grab for control of the public’s opinion.

Read other posts
← A Sign of Things to Come Südpark →