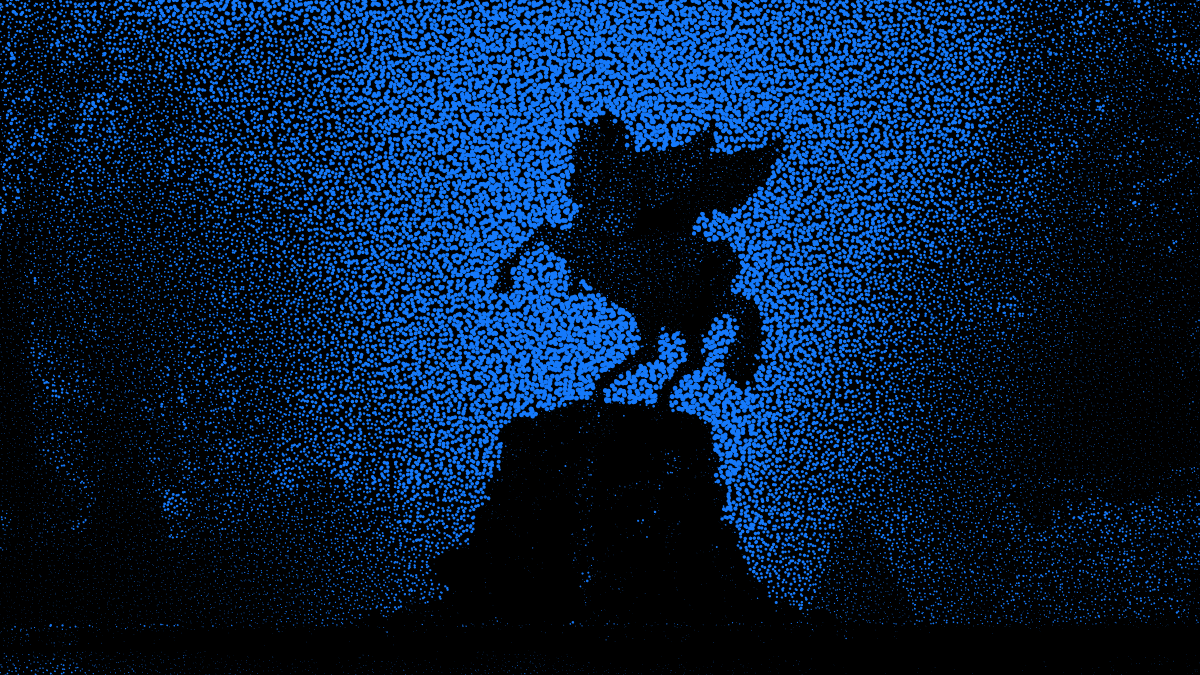 I think the recent Pegasus spyware investigation and so-called “NSO scandal” was quite boring, personally. But people really wanted me to talk about it on The Private Citizen and, you know, I think they are right. It is a really important topic, even if it is boring to me. So I talked about it:

→ The Private Citizen 83: The Conspiracy Theorists Get It Right Again

Pegasus isn’t new. Anyone in the field has known about NSO Group’s spyware and its use against politicians, activists and journalists for half a decade. What’s worth discussing, though, is how the topic has been ignored for so long. Both by the press and by iPhone maker Apple.