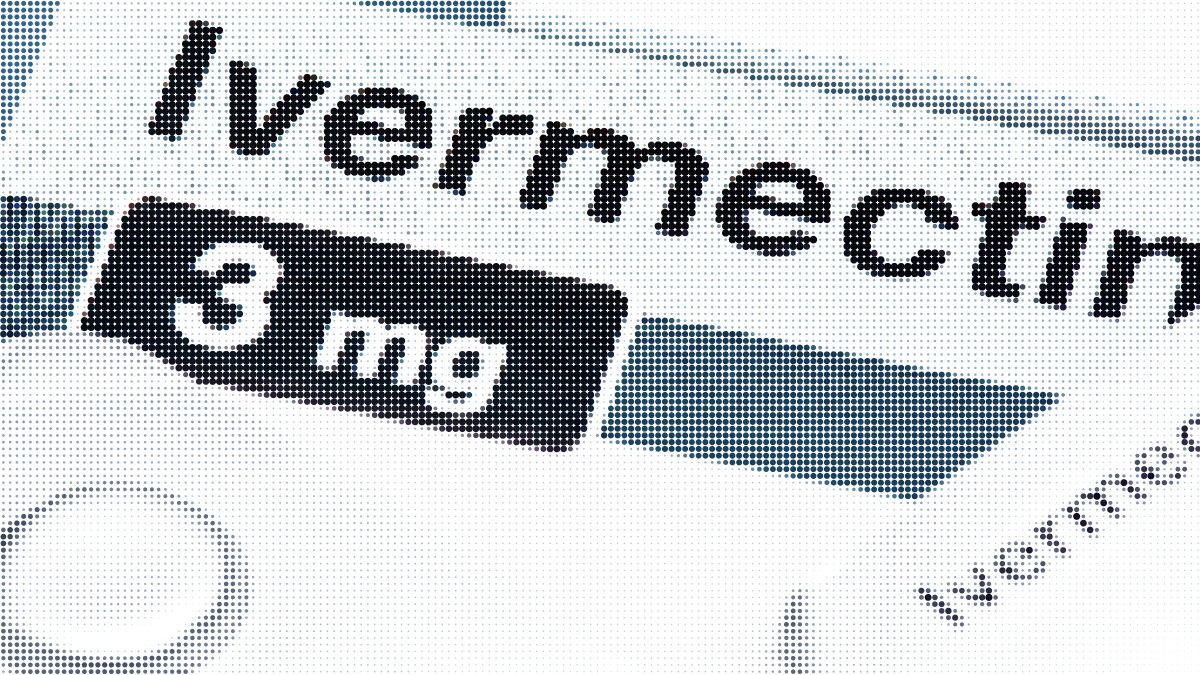 I’ve just released another episode of The Private Citizen, hopefully one of a couple this week. In this one, I examine an example of exceptionally bad journalism that hit the world recently. I’ve discussed this kind of thing before, but sadly, the journalistic landscape seems to be getting worse, not better.

→ The Private Citizen 85: The Latest in Despicable Journalism

Again and again, so-called journalists in big media outlets exaggerate or even outright invent stories to scare or outrage the public. The audience just buys it wholesale and never notices when, a day or two later, it all turns out to be complete bullshit. Today’s example: Ivermectin.

I’ve also updated the album art for the show again. As you can see, I am aggressively fighting for your right to have something to hide!