Incompetent Journalists Are the Biggest Source of Misinformation 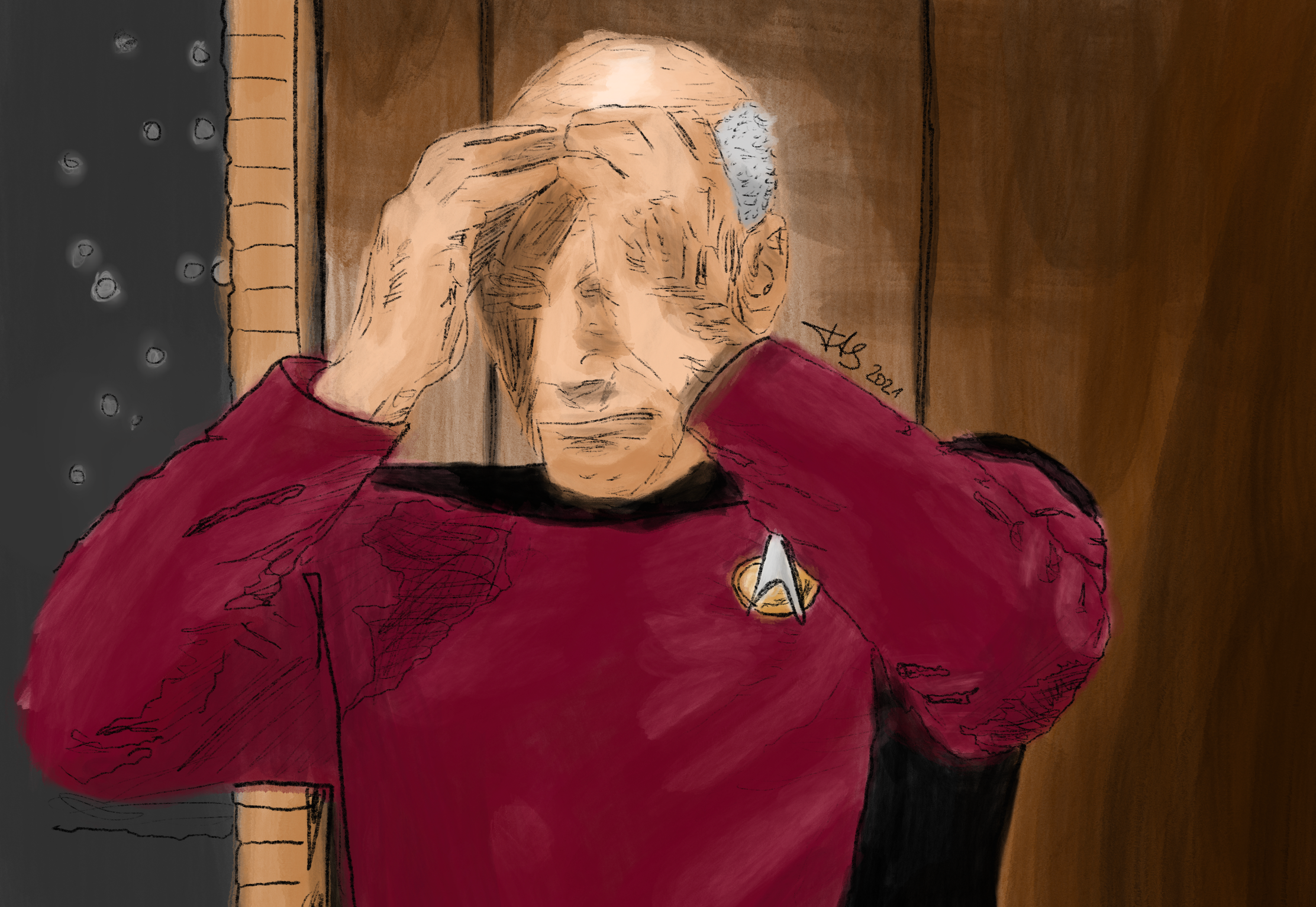 Last week, a story from The Washington Post was widely reported around the western world: Misinformation dropped dramatically the week after Twitter banned Trump and some allies. This story is a good example of journalists’ failure to think critically when a hypothesis confirms to their world view. It is also a good example of a PR department feeding the media a story that isn’t scrutinised on the most basic level.

All of this incompetence is neatly packaged up in the leading paragraph:

So this story is based on an analysis from a relatively unknown PR company who got a hell of a lot of exposure in return. A company that analyses publicly available internet sources as well as print and broadcast media. They analysed what happened after Trump was banned from Twitter and came up with the result that this banning caused a sharp drop in misinformation, as they call it. Just reading the resulting story’s first paragraph immediately makes me question if there actually was a drop in the kind of information they were analysing or if it simply moved to places they have no access to because they aren’t public.

The censorship war to dominate public opinion we are witnessing right now is so important precisely because public platforms like Twitter hold a huge influence over what people think, how they express their thoughts and what stories traditional media outlets (be it TV, radio or newspapers) cover. Just have a look at how many embedded tweets of Trump are missing from news stories over the last five years and how many dead links exist to things he said in the past. Pretty much not an hour goes by on radio or TV that someone doesn’t mention a story directly sourced from Twitter.

And now the major provider for all of this “misinformation” can’t provide any of it anymore. Which means it can’t be retweeted, the press can’t report on and so Zignal Labs comes to the conclusion that it went away. But I highly doubt that this is the case. I doubt people who think the 2020 election was manipulated stopped talking about it just because the President got kicked off Twitter. They are just not retweeting him anymore. Meanwhile, this PR company (or apparently The Washington Post) has no idea what people are talking about amongst themselves in their daily lives. Because that is going on in closed Facebook groups and in encrypted messenger apps like WhatsApp.

Sure, Trump can’t widely share any of his wild theories anymore. But how would you notice an effect of that within a week of him being banned? Instead these idiots at Zignal merely noticed that the tweets are gone. After the President was banned from posting on Twitter. D’oh! And they noticed that mentions in the very press that loved to quote the tweets that are now gone are gone, too. What a revolutionary discovery! Genius!

What they really proved, is that the press was one of the main sources for misinformation because they just took what Trump was posting and made stories by amplifying it to the world. Sure, Trump was a major source of propaganda – which these media outlets prefer to call “misinformation” or “fake news” to mask its close connection to PR – but so is every other political candidate, government or company in the history of mankind.

The problem is that these people don’t understand the connection of propaganda and PR – as exemplified by one man having essentially written down the ground rules for both in back-to-back books. In fact, these journalists actively trust PR companies (as evidenced by this story and countless others) and think propaganda is just something evil governments do. Ignoring the history of famous cases of government propaganda and journalism intertwining, like Voice of America (which was at one point financed by the CIA), Deutsche Welle (state-owned, chartered to be fully independent from government influence only since 2005) and the BBC (the birth of “modern propaganda in its British form”, according to its own historian).

Interestingly, these misguided views are exemplified well in another piece published by a well established publishing house earlier this month. In an editorial laden with disgust, the chief content officer of Forbes unmasked his own inaptitude to a hilarious degree. Vowing revenge on former PR employees of the Trump administration, this senior journalist at one of the most respected business publications in the US, if not the world, wrote:

Let it be known to the business world: Hire any of Trump’s fellow fabulists above, and Forbes will assume that everything your company or firm talks about is a lie. We’re going to scrutinize, double-check, investigate with the same scepticism we’d approach a Trump tweet.

I’m sorry, what!? You haven’t done this all along? What the actual fuck.

It is a journalist’s duty, I would even say their very core principle to “assume that everything a company or firm talks about is a lie”. How else can you do responsible journalism? This shouldn’t be a threat to Trump’s former employees, it should be how you, as a journalist, conduct business at all times! You should “scrutinize, double-check and investigate” every single story you write “with the same scepticism” you “approach a Trump tweet” with. How else can you even think to produce fair and balanced reporting? Let alone actually do it.

Sure, journalists are human. Every single one of us falls short of this ideal once in a while. We all make mistakes. Journalism is a craft, after all. And sometimes every craftsman, no matter how good or careful, messes up. But that doesn’t mean we shouldn’t aspire to do it well every single time. The fact that this guy thinks he can threaten this kind of sound journalistic approach as a punishment means it hadn’t even occurred to him to do his work properly! That’s the equivalent of a safety inspector for airplanes threatening an airline with actually doing their job. That this guy would write this, and be allowed to publish it like that without his bosses calling him on it, is mind-blowing to me. It shows some of the deep structural problems that modern media, and people who actually want to do good, well-crafted journalism within it, are facing. At this point, the media is the biggest source of the “misinformation” it spends so much energy condemning. And the journalists in question aren’t even realising it.

If this is how senior journalists inside established media companies think, it’s completely justified that people are losing their trust in these sources. I certainly am. Misinformation (or whatever you want to call propaganda today) isn’t your problem here. That has existed in the public domain at least since Bernays wrote his seminal book of the same title in 1928. It doesn’t matter if it comes from Goebbels or from the governments of Trump, Biden or Angela Merkel. Or from a company (where it would be known as PR). Your real problem is what happens when journalists can’t tell propaganda from the truth anymore. Or have simply forgotten how to actually look for the truth. As it stands, we are rapidly getting to a point where they don’t even understand why someone would actually do that …look for the truth.

I got into this job to do it better than others. But I had no idea how bad it would get. It is infuriating. 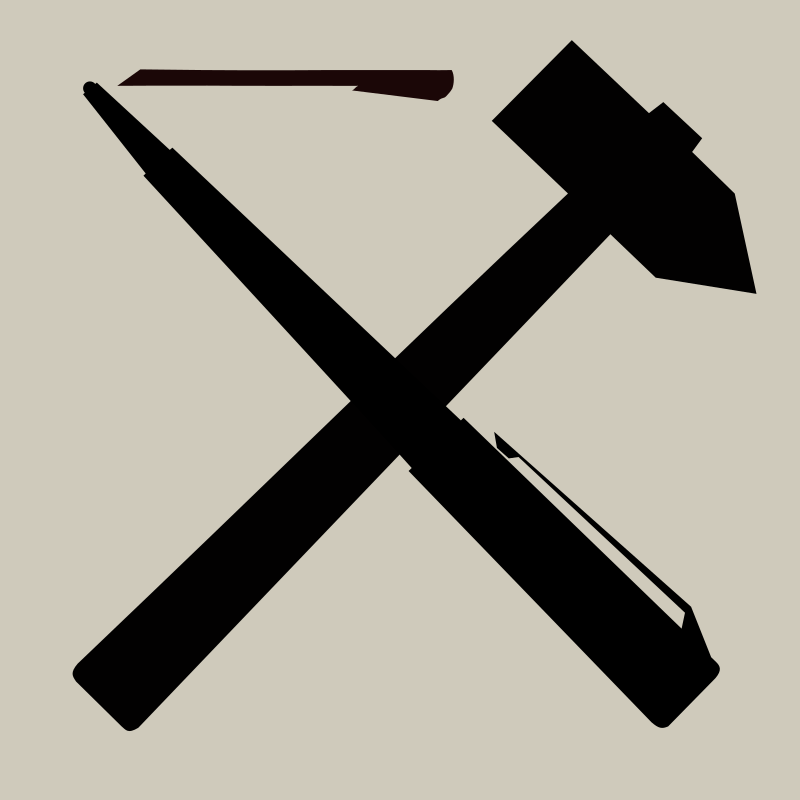 Header image: This is what reading the news feels like to me; on a daily basis.

Read other posts
← Link A Sign of Things to Come →