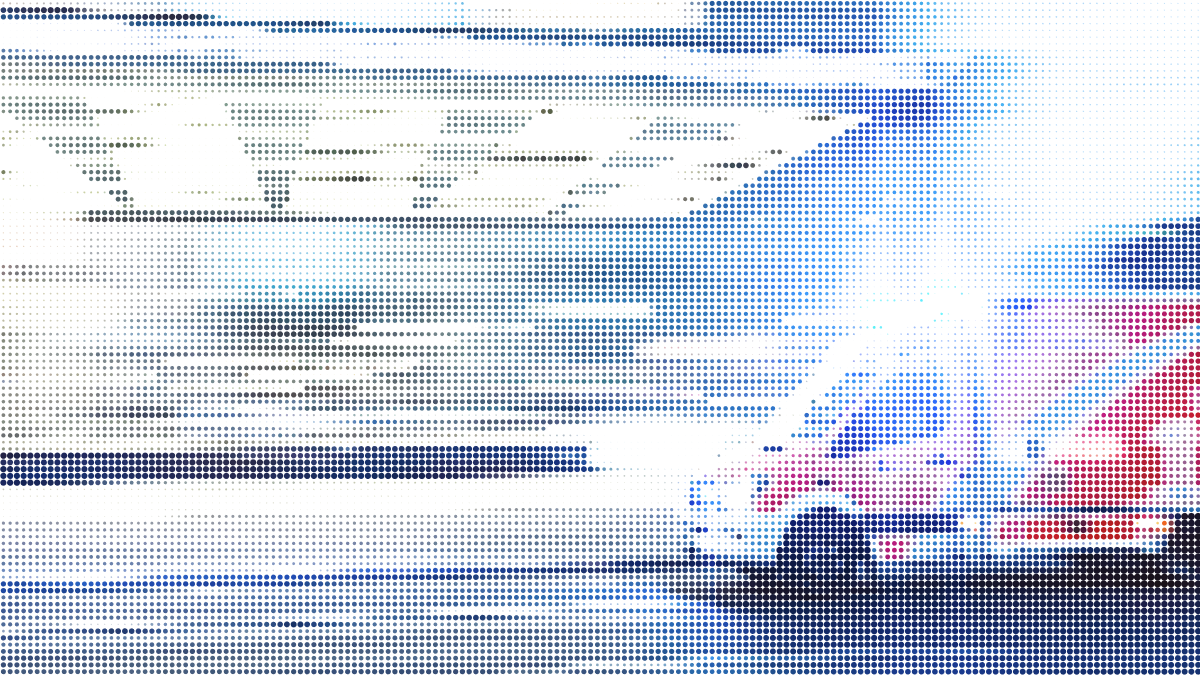 This week’s Private Citizen episode is about a Constitutional Court decision in Germany that has tasked the government with passing a law that regulates triage during the pandemic. This is an exceptionally bad idea, I think.

→ The Private Citizen 104: Triage is Too Logical for Germans

When who to save in case of a medical emergency becomes a moral, or even worse, a legal decision instead of a medical one, we all lose. This will soon be the reality in Germany, though, as the Constitutional Court has just passed a very unfortunate ruling in this regard.