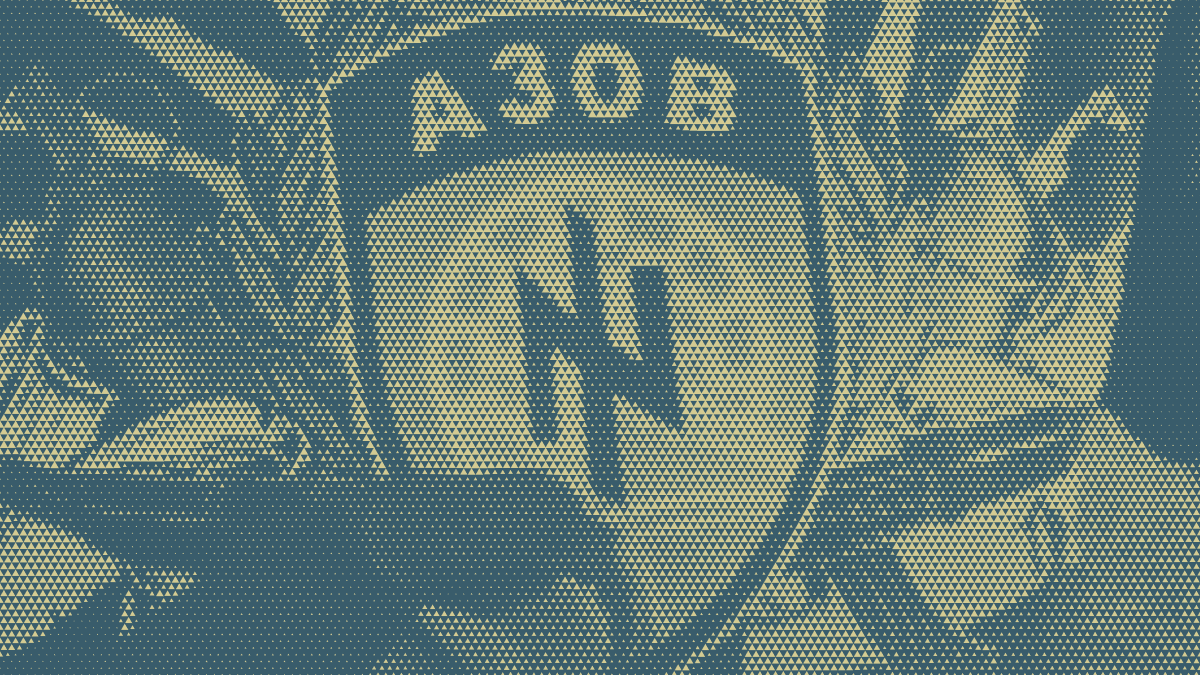 Last week’s episode of The Private Citizen deals with Facebook finally showing its true colours when it comes to fighting hate speech.

Facebook just made a mockery of the fight against hate speech by admitting that it’s okay if you call for the murder of people the political mainstream doesn’t like. It’s only hate speech if you want to murder the wrong people. What the actual fuck.