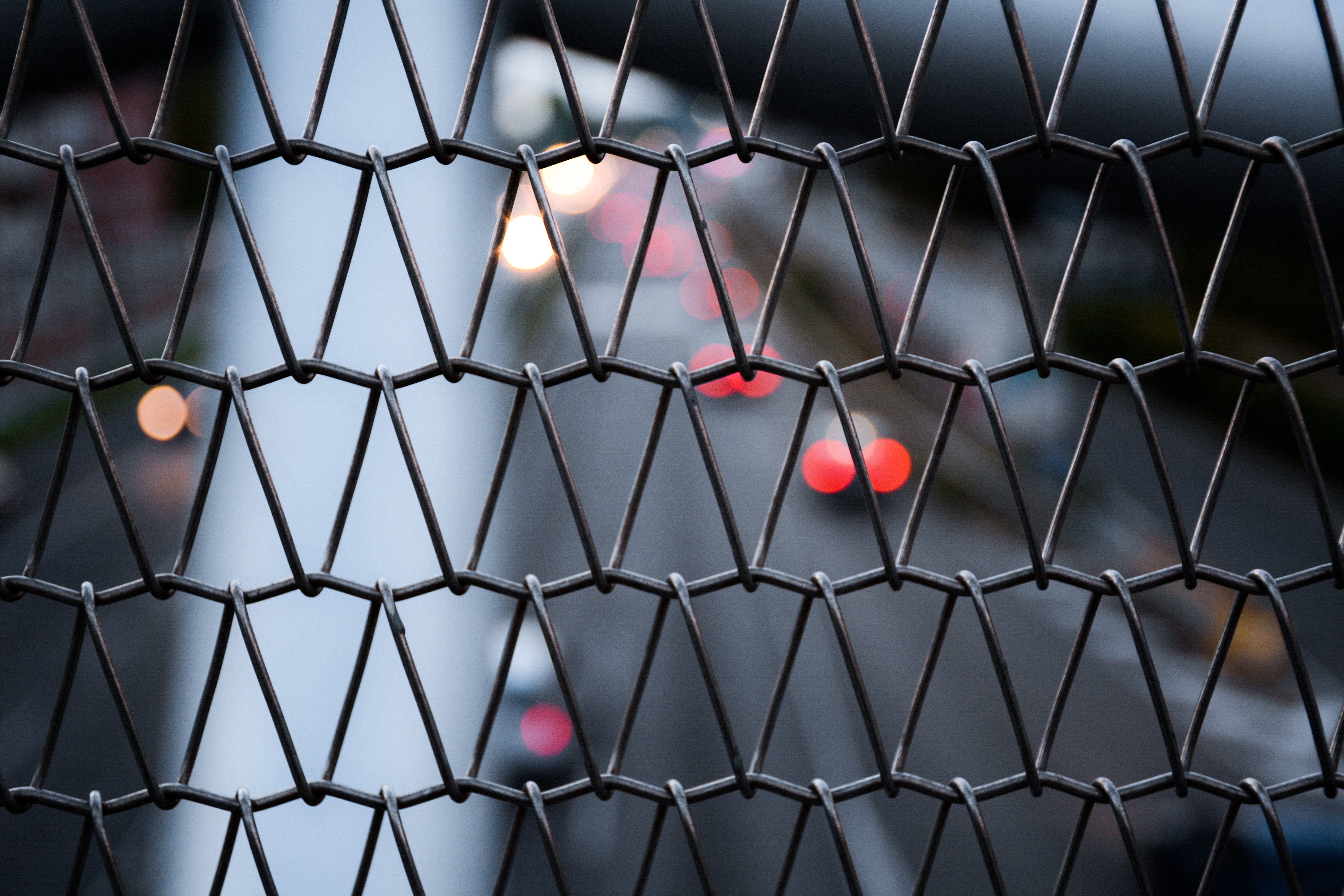 If you make your living from spreading your opinion around, how about you start listening to other people’s opinions once in a while?

Journalists who can’t deal with public criticism are the worst kind of hypocrites. After all, you are making your living by telling other people your opinions on things. That’s what being a journalist means: You get to continuously perpetuate your own world view towards others. I have very little respect for those of my colleagues who use their, in most cases considerable, platform to talk about something and then immediately shut down all comments from readers when they say something the author doesn’t like.

Now, I get it: This isn’t the good old times anymore where people actually hat to put ink to paper to tell you what they think of your published thoughts and you got to pick if you would actually print it in your publication. Things have gotten harder. Now anyone can reply directly to your writings in comment sections, on Twitter and in email. Believe me, after six years of writing for the site with the single most notorious comment forum in all of Germany, I know how tough that can be on you sometimes. Still, every time you whinge about your readers or deny them the ability to comment, you hurt our profession. Your ego made you become a journalist and publish your thoughts to hundreds of thousands, maybe millions, of readers. Now at least have the guts to face their criticism of your work.

Why am I writing about this now? Well, it’s been a pet peeve of mine for a very long time. People who know me well have heard me complain about thin skinned colleagues of mine quite often. But also because I’ve just seen it happen again. See, earlier in the week, I was doing research for my daily morning show when I was looking for gaming news. I came across Polygon’s front page and all I could see was Game of Thrones. As in news about the TV show. Now, I don’t give a rat’s ass about Game of Thrones and was mildly annoyed at a gaming magazine seemingly only writing about TV shows these days. So I tweeted about it.

I must have not been the only one, because today I noticed Chris Plante, who is a co-founder and the current Executive Editor of the site, saying how many people had commented that Polygon had ostensibly pivoted to TV news. Presumably, these were readers interested in gaming news and wanting such gaming news from a site billed as “a gaming website” in its meta tag.

A few days ago, I saw some folks on twitter dot com wondering if polygon dot com even covers video games these days. I'm happy to report we do!

I found his thread quite hilarious and commented on it while quoting him, because I don’t like to cowardly criticise people behind their backs. I don’t think I said anything mean. I really don’t think I did.

I genuinely find it funny that he actually set out to write a thread on Twitter to prove that his site does cover gaming after all. And I do think that at the point were, as an editor-in-chief or executive editor or even a plain old regular editor, you sit down to write a tweet like that, you maybe should pause and think for a moment. Maybe there’s something in what your readers are telling you. And if you think there isn’t, why are you writing a silly little Twitter thread to disprove them? Aren’t you making their argument for them?

Up to that point, I found his reaction funny. But then he blocked me. And I don’t understand that at all. One hover over my profile must have shown him that I’m not a 40-follower-enraged-gamer troll but in fact someone who writes for a living and cares greatly about online journalism. The only reason I even engaged with his tweet was that I find it very sad that gaming websites now seemingly have to write third rate Game of Thrones recap stories to survive. They’re not even proper reviews. Hell, I’m all for writing those. In fact, I’ve written quite a lot of entertainment pieces myself lately, including about TV shows. But it’s not like Vox Media doesn’t have other outlets or could even create new ones where this type of content actually fits. Hell, I’d love to read some entertainment news from the Vox people, just not on the website I go to for video game news.

Maybe this hits so close to home because I have worked at places in the past where these kinds of pressures were also all-too-real. Editors-in-chief and executive editors who care more about what kinds of ad impressions get generated where, than they care about editorial quality and what content their readers want to consume. And how they want to consume it. Online journalism is in dire straits exactly because of this kind of short-sighted focus on the next click instead of a healthy dose of clear-headed focus on quality. And backroom office politics too often end up controlling what content goes where instead of what makes sense to the reader.

But that’s a topic for another day. I’m really disappointed about this Twitter block. I mean yeah, maybe you were having a bad day because a lot of people were really pissed by your editorial decisions lately. So mute me. But by blocking you remove my ability to read your stuff in the future. Which I still want to do, because I don’t take random tweets by people too personally and I can deal with dissenting opinions. I also block people once in a while, but they need to give me a damn good reason to do so. And I will engage with them beforehand. At the very least I have the decency to insult them back a few times before I block or mute them.

I can only assume that this block is a kind of censorship measure to remove my ability to further talk about that silly little thread. A kind of substitute for the times when a journalist’s control over a very scarce publishing platform allowed them to similarly mute their critics if they didn’t happen to work for another publication. Why else would you block and not mute? I guess it could also be pure mean-spiritedness, but that would be extremely short-sighted and out of character for a seasoned journalist and …honestly… even more disappointing.

It makes me sad that even professional journalists can’t discuss things anymore. It would not have hurt to open a dialogue and talk to me. I might be a bit sarcastic, but I’m generally quite civil if you extend me the same courtesy. Stop using social media as a dumping ground for your opinion and start interacting again, people! Talk to one another! It makes everything better.

Read other posts
← Planeswalker Jambalaya Why Did an Easyjet A320 Nearly Collide with a Turkish Airlines Plane in Hamburg? →