Face Masks in Magic The Gathering 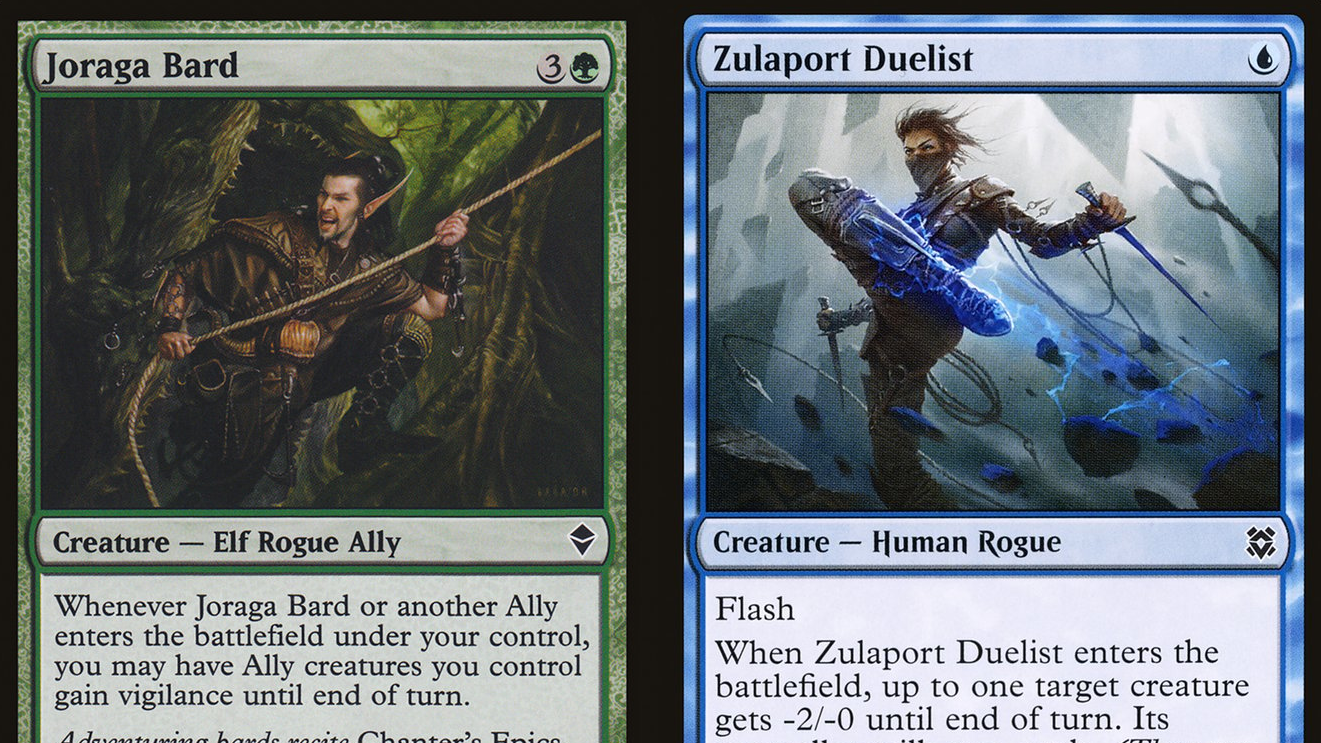 Apparently, there’s a virus going around on the plane of Zendikar, too.

I’m currently getting back into Magic the Gathering after almost a full year of me not touching anything Magic-related. Basically, I had so much to do last year with the pandemic and the accompanying upheaval, not to mention a move to a new city, that I just had to cut some things out of my life for a while. Therefore I’m just acquainting myself with the two sets I completely missed: Core Set 2021 and Zendikar Rising.

So I’m looking at cards from Zendikar Rising and I start realising that almost all of the rogues in the set (and because of the party mechanic there are quite a few) are wearing face masks. Sure, you’ll say, they are rogues they always wear masks… But it turns out they don’t, at least where MTG is concerned.

Let’s consider the plane of Zendikar. In the previous five expansions set on that plane ( Zendikar, Worldwake, Rise of the Eldrazi, Battle for Zendikar and Oath of the Gatewatch) there are twelve cards of the type Rogue. None of the people depicted in the artwork on those cards is wearing a face mask. 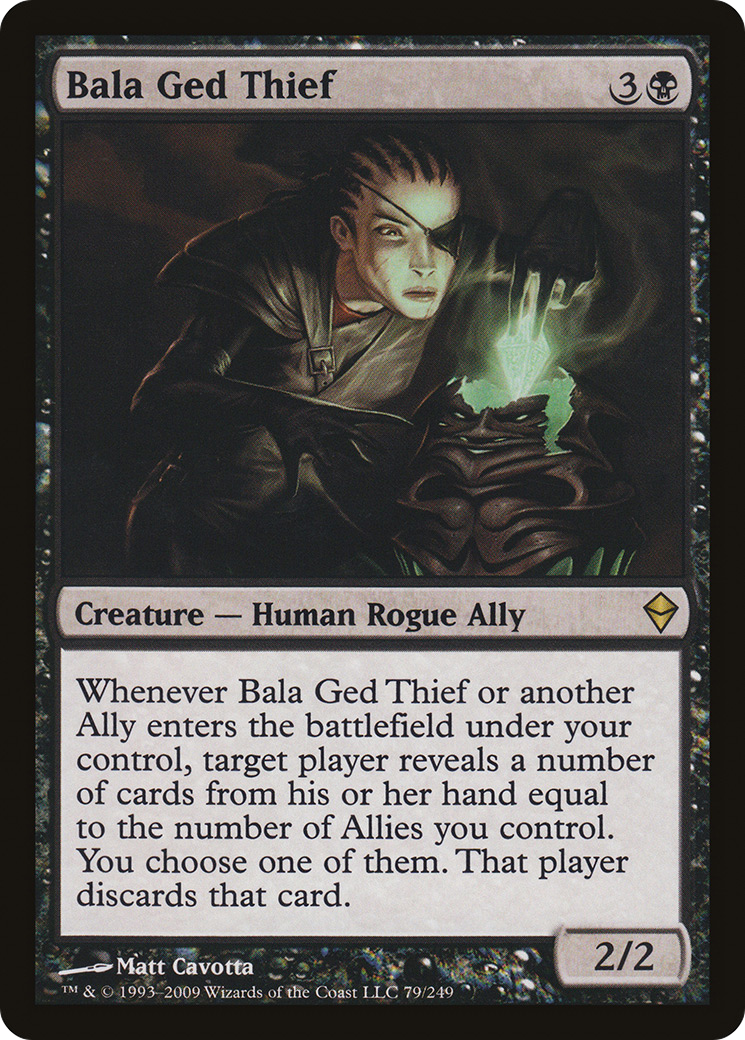 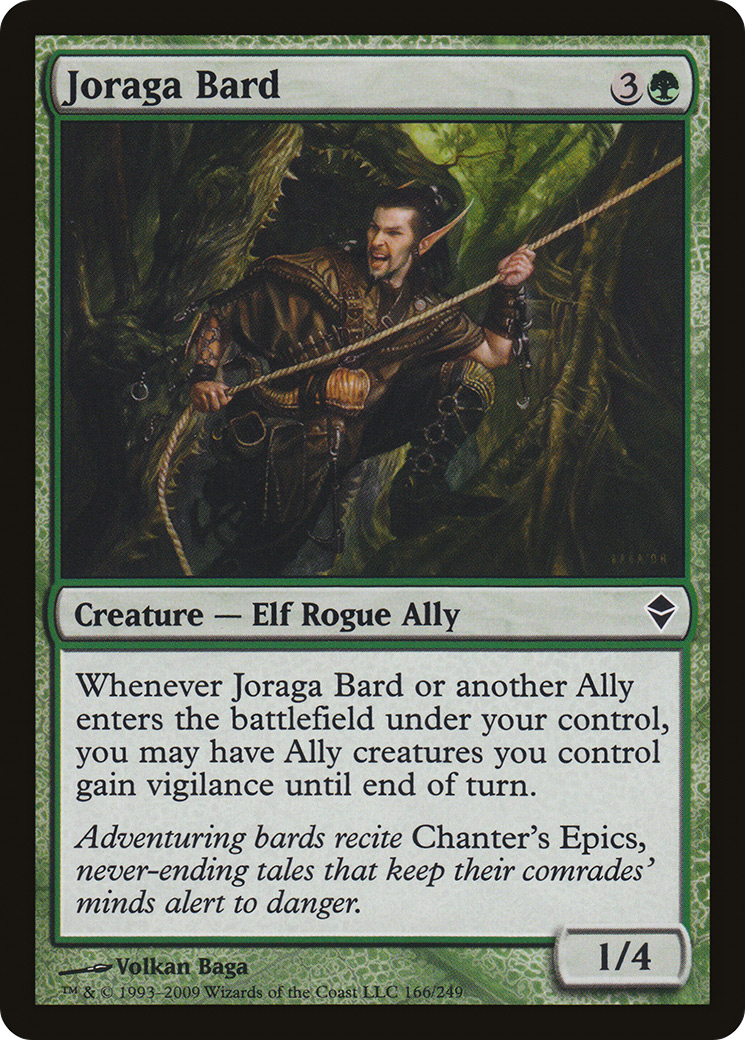 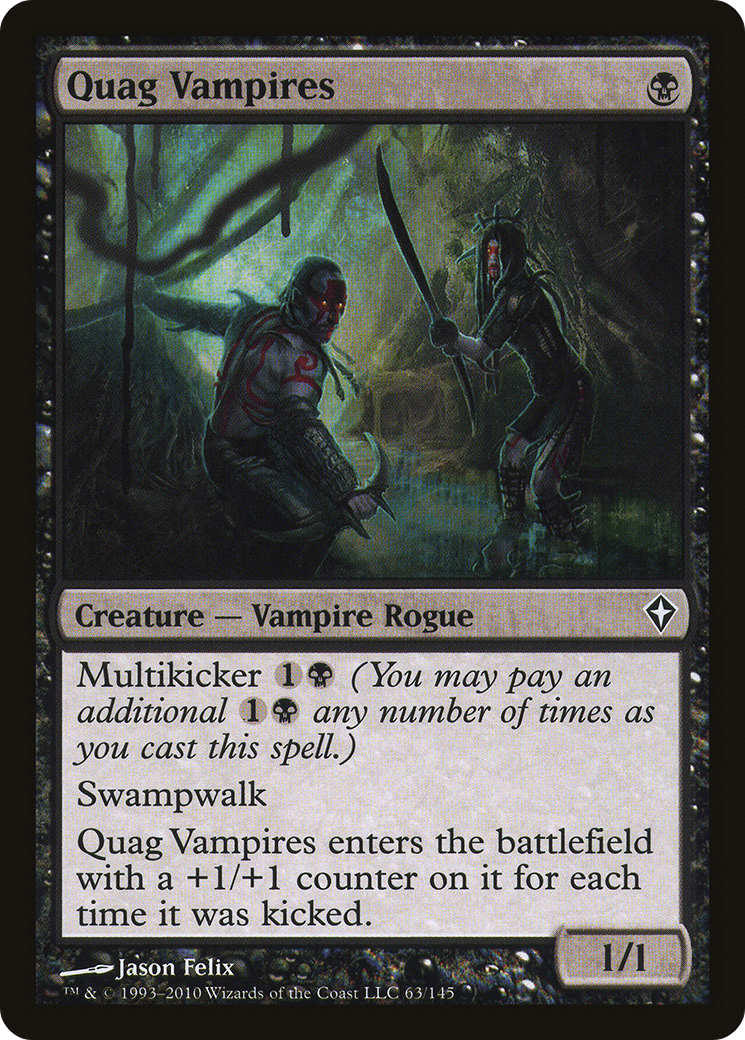 In the new set, Zendikar Rising, which was released in September, there are 14 cards out of 23 total Rogue cards that are depicting face masks. Including a goblin – you can’t make this shit up. 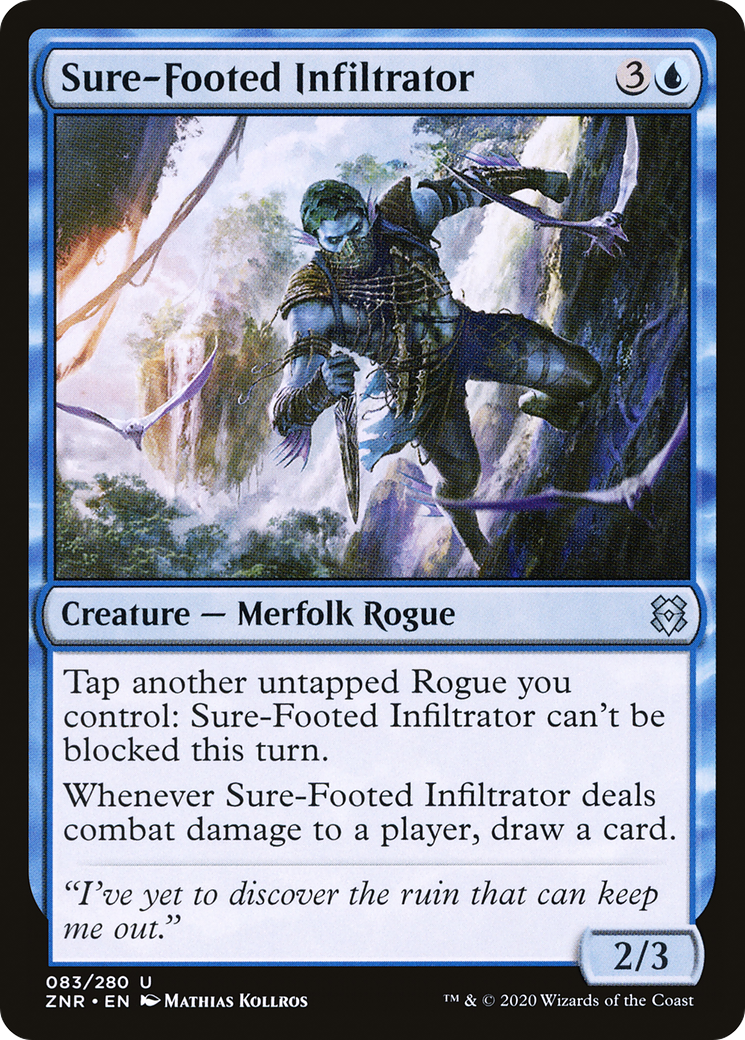 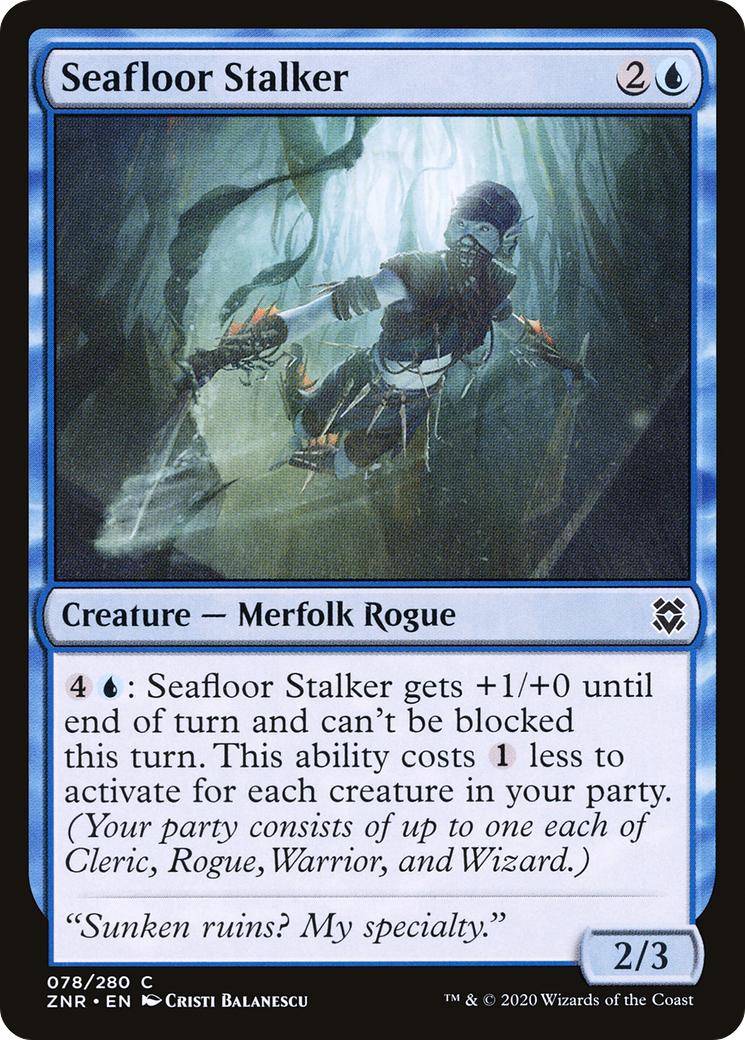 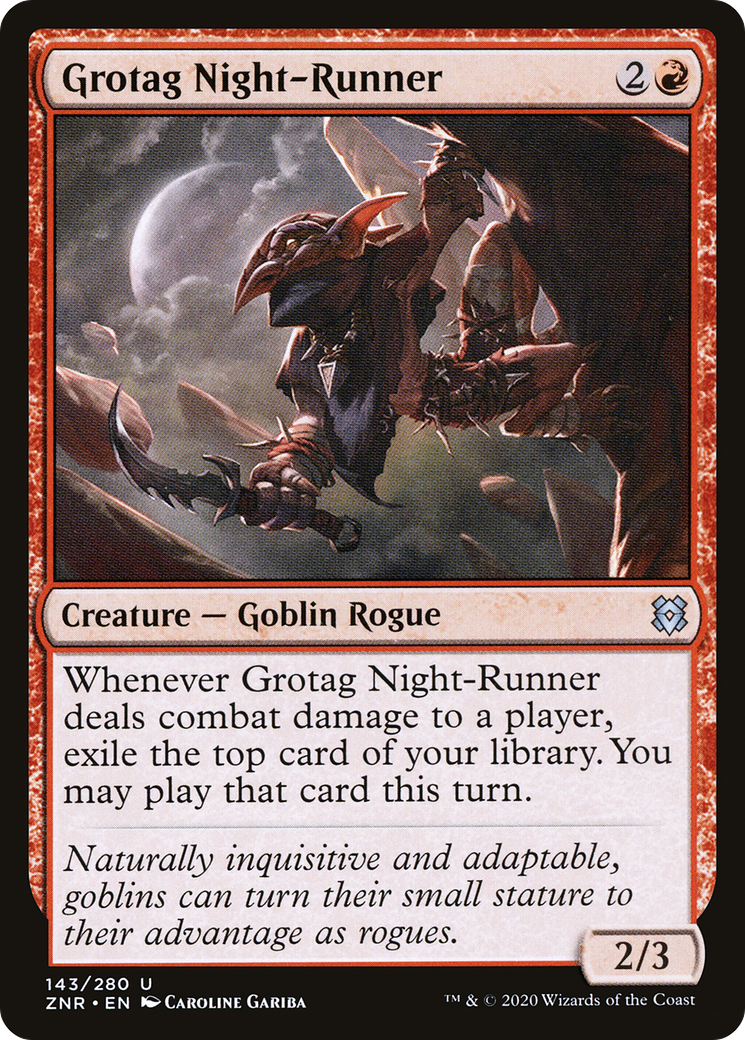 Here’s a list of all the ZNR Rogues that have masked up:

This can’t possibly be a coincidence. I’m guessing some (or all) of this artwork was completed or altered during 2020 in a reaction to the SARS-CoV-2 panic. I’m very much interested to see if this annoying trend will continue in Kaldheim and beyond.

I detest this kind of virtue signalling and Magic has fallen prey to a lot of it in the last two years. You’d think a gaming company of the calibre of Wizards of the Coast would realise that people play these games to get away from reality and not to be chased by it. Especially in these horrible times at the moment. But of course not. Gotta indoctrinate the sheep! Always! Especially when they’re having fun!

All card imagery is copyright Wizards of the Coast.