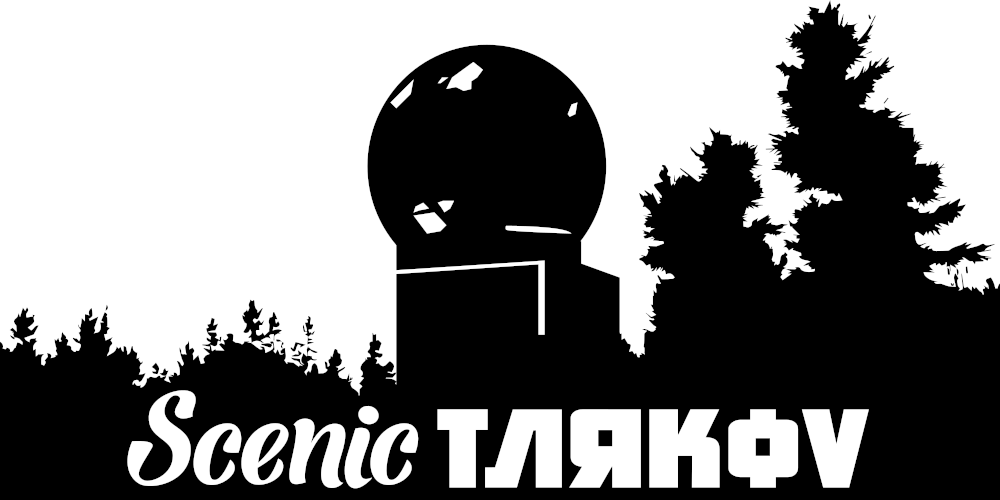 My friend Jonathan and I have started a new video series where we play the Russian hardcore shooter Escape from Tarkov and talk about life’s simple pleasures and major disappointments. We used to do this on a podcast, but have decided that a YouTube series was better suited for this kind of thing as people wanted to see the gameplay as well.

The first episode is up now and it features us totally dominating Woods. Well, kinda. Mostly Jonathan. I do manage to kill one scav by magdumping my AK in his general direction, though. Have a look. It was a lot of fun to record: