It’s the People, Not the Platform 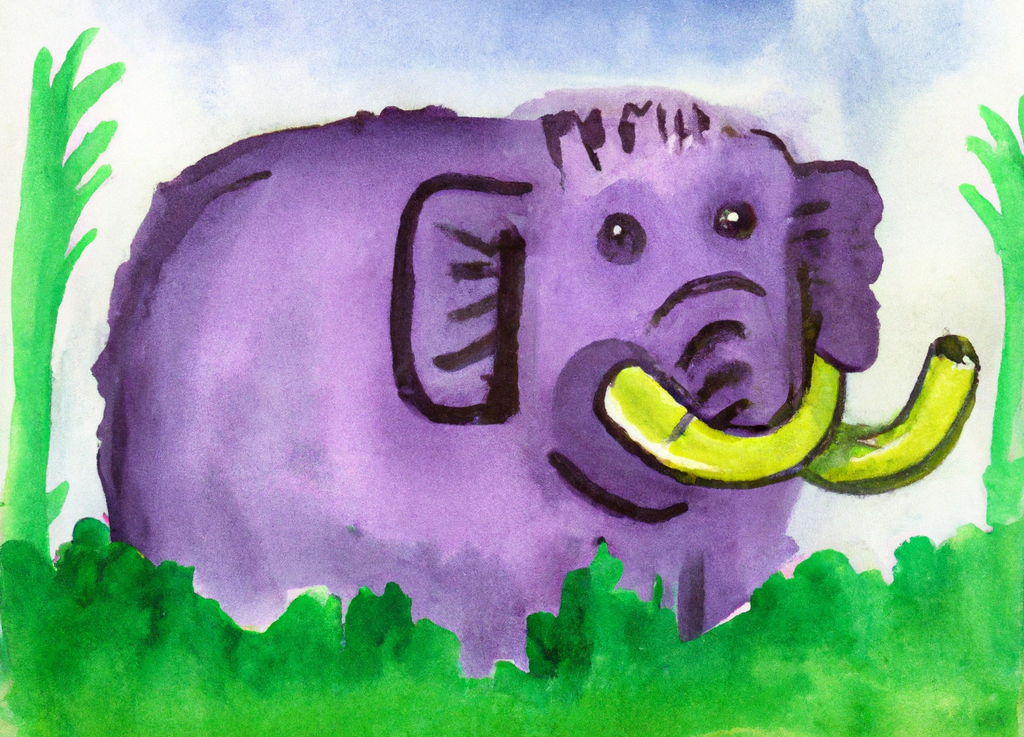 Enjoy your Mastodon filter bubble while it lasts.

Header image: “A watercolor painting of a happy purple mammoth in a green field”, Fabian A. Scherschel × DALL·E

I’m seeing a lot of people on various Fediverse services post things along the lines of: Since I’ve left Twitter (or “the birdsite” as they tend to call it), things have gotten so much better. The Discourse is more civil, people are nicer, the whole experience is so much better for my mental health…

Now, I’ve wanted federated microblogging to succeed since identi.ca and I’m still all for it. But, as I have explained several times before, I doubt that Mastodon and other services can succeed at a meaningful scale. But, of course, I could be wrong about this. And in this case, I’d be very happy if that was the case.

But I do wonder if people realise what it means for the Fediverse in case I should be proven wrong about this. Do they realise that the perceived positives they are talking about have nothing to do with the network, the underlying technology or, indeed, who runs the service they are using? Do they realise that the things they currently like about the Fediverse are purely a function of it being unpopular? The Fediverse now is very much what Twitter was in 2008: An enclave for nerds and early adopters.

Don’t get me wrong: I enjoyed early Twitter as much as the next guy. But should the Fediverse actually be successful and replace “the birdsite”, it’s going to go the same way Twitter went – in fact, it will become Twitter. What people are enjoying about the Fediverse experience right now is, in essence, the absence of normal people. It is an extreme version of a filter bubble. And what they actually hate about “the birdsite” – well, aside from it belonging to Elon Musk – is the behaviour and opinions of other human beings.

I’ve maintained for years that the things people actually are complaining about when, on the face of it, they complain about Twitter – “toxic” behaviour, trolling, things that are termed hate speech (but legally aren’t) and political divisions – are, in essence, a problem with the people, not the platform. If enough people join your platform, you’re going to have people problems. Stop deluding yourself into thinking changing the platform or underlying technology will fix these issues. It won’t. You can’t fix people. And you shouldn’t try, either.

Read other posts
← Link Valheim Keeps Turning Off My PC →