A Ring to Rule Them All 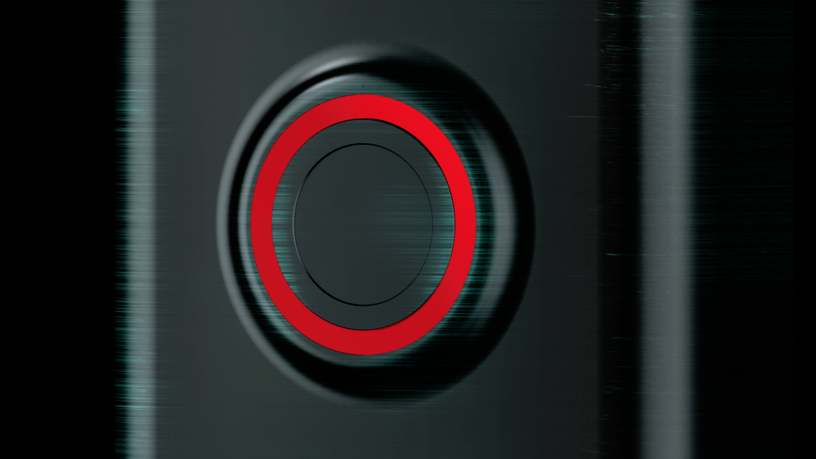 In 2013, a small company called Doorbot set out to make your home safer. With a video doorbell that you could control from your smartphone. The idea was based on the premise that burglars usually ring the doorbell before entering a home and it wasn’t a bad concept. The founder went on Shark Tank with it and failed miserably to get an investment to grow the company. But he didn’t give up. He rebranded to Ring Inc., finally got some investors and in 2018 the company was bought by Amazon for over a billion dollars.

Thus began a story that turned a good idea, with a little bit of help from Silicon Valley investors and your local police department, into one of the biggest Orwellian surveillance nightmares of modern day urban life. It’s the story of Ring’s video doorbell and surveillance cameras which are suddenly everywhere. And they are being hacked by strangers who like to watch your – or your kids' – bedroom. But even worse, the company itself has a blatant disregard for anyone’s privacy and is giving access to millions of videos it has collected to the police and its own employees – regardless of whether they need to see them or don’t.

If you want to hear the whole story, in all its horrific – and sometimes quite funny – details, you should listen to the latest episode of Radio Nowhere:

If you like what you’re hearing and want to subscribe to the podcast, it’s on iTunes and on Spotify. Or you can simply copy and paste the RSS feed directly into your podcasting app.

Read other posts
← The Mox & Mermaid is Back! My Own Whistleblower Dead Drop →