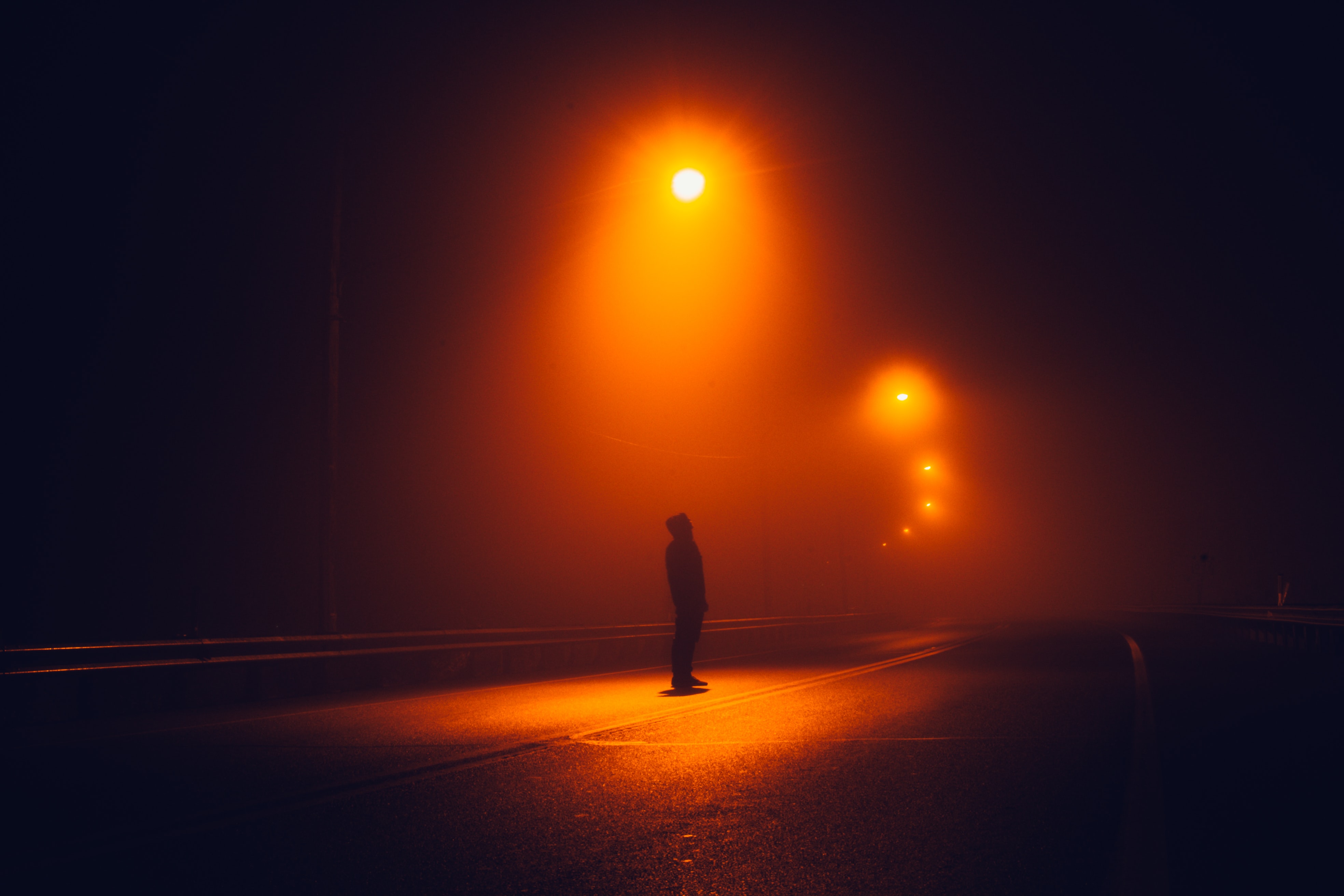 I’ve migrated this site over to Netlify and we’re now deploying automatically with each git commit. Which is quite spiffy.

Ever since I moved my personal website over to fab.industries – when I started preparing for my new life as a freelancer back in 2018 – the site has been a static website generated with Hugo. I’d fallen in love with the idea of static sites and today, more than ever, I feel like static is how most of the web should be. It’s easier to maintain, more secure and just generally a lot less hassle. There’s a lot of crap built into the software we often use for web publishing that we never need. This presents an unnecessary attack surface and also generates privacy problems many people aren’t aware of.

My workflow for publishing changes to my website up until now has been to generate all the files manually with Hugo and then rsync the folder to a web hosting service which runs a minimal static site configuration and serves the pages with nginx. Since I do this from my workstation at home but also from a laptop when I’m on the road, I keep the source code for the page in git and sync it back and forth via GitHub.

When the hosting service I use was bought by GoDaddy at the end of 2018, I started looking for an alternative to them. And I wasn’t the only one, either. I’m not a big fan of GoDaddy, which has been common knowledge at least since Dan and I turned down a sponsorship offer from them back in the day on Linux Outlaws. Well, it has taken a very long time – what can I say, I’m very busy and generally don’t have a lot of leeway to change infrastructure that is actually working at the time – but I’ve finally migrated the site.

We’re now hosted on Netlify, which is a hosting company that specialises in static websites that are deployed with continuous integration right from an online git repo – I guess that’s what they call “serverless” these days. With Netlify, I push my changes to GitHub and their servers automatically build it with Hugo and publish it right away. Which seems to work really well and actually saves me quite a lot of time overall. They also have an automatic Let’s Encrypt setup for your site which you can enable with one click. Pretty neat. And they seem to be good people. Anyone who uses example sites like this in their documentation is alright with me.