Next Up: The Witcher 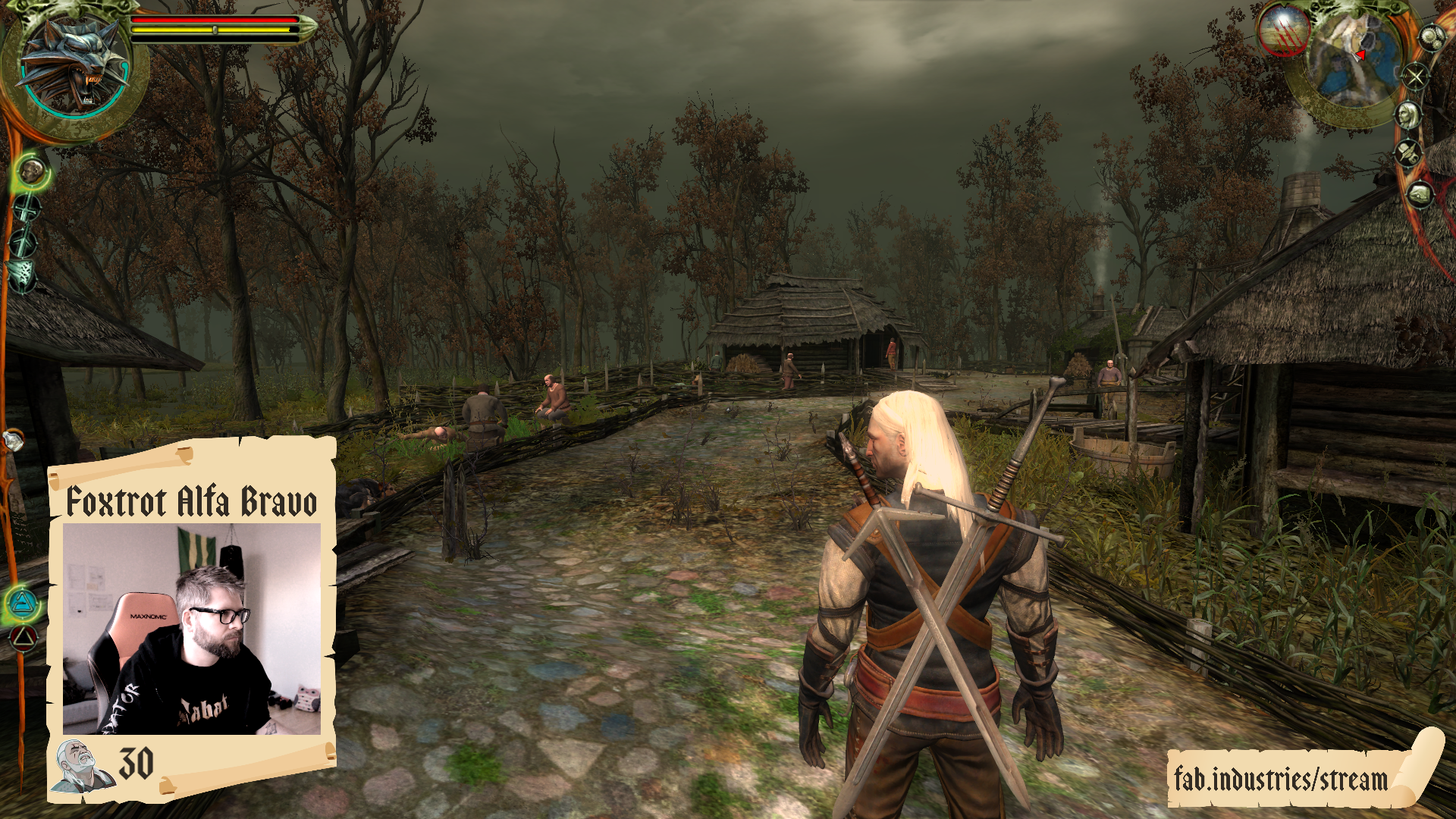 My next undertaking on Twitch: To play all of the Witcher games, in order of release.

After having finished Cyberpunk 2077, I need a new mammoth streaming project. So I decided to start playing the Witcher series. I’ll start with The Witcher from 2007 and, if I’ll make it through, I’ll then go on to The Witcher 2: Assassins of Kings from 2011. And if I’ll manage that, I’ll finally play The Witcher 3: Wild Hunt. I say if, because I have been told repeatedly that the first two games can be a slog in places. And indeed, I have tried to get through the original game twice so far and never managed it. I’ve never played the second game and have been saving the third one, a small look at what the fuss was about aside, for a rainy day.

I am hoping that the fact that I am playing it on stream will motivate me to finally finish the first game and then propel me through the second one towards the promised land of the third. 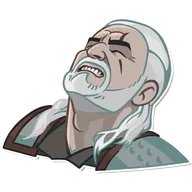 Streaming the game certainly helped me push through the glitches and hardware issues with Cyberpunk 2077. Just in case things get rough, I have included a special counter – inspired by the Glitch Counter from my Cyberpunk streams – into the new UI for my Witcher streams. You can see it in the above screenshot. I am calling it the Souldeath Counter™ and it counts how often my soul died in the attempt to play all three games in a row. I will increase this counter every time a particular part of the game is very boring, annoying, hard or otherwise impossible to get through. Or if I misclick and Geralt kills someone I wanted to keep alive. I will of course play in a self-imposed sort of Story Ironman Mode, where I accept all consequences of my actions on the story, no matter how they came about. That’s the whole idea behind Sapkowski’s stories and the games, after all.

I’m planning to start playing later in the week or at the beginning of the next one, depending on some other things I’ll have to take care of first. I’m itching to get started, but doing so this week does mean I won’t be able to drink any alcohol while playing, since my self-inflicted Dry January challenge is still going on. And with The Witcher that is especially tragic since some warm ale from my excellent pewter tankard goes very well with this game. And it does numb the senses so as to deal better with that haphazard combat system. Well, we shall see. I will certainly imbibe once February rolls around!

If you want to catch these streams live, please keep an eye on the streaming schedule page. I’ll upload all of them to YouTube, too, of course. See you in Vizima!