Hey… they found that runaway drone!

Faced with no other alternative when the drone disappeared on 2 May, Latvian authorities banned all instrument rules flights below 19,500ft in the country while search parties combed both ground and sky, looking for the errant craft. It had been fully fuelled before its test flight and had a potential endurance of three days. Instead it had flopped into a tree. After a passer-by spotted the drone it took two days of head-scratching before the local fire brigade was called out to get it down, according to Latvian state broadcaster LSM.

In a statement, the Latvian CAA said its investigation into why the drone flew off “will provide answers to important questions, such as the reasons for the failure of the communication and navigation systems, the failure of the automatic landing or emergency stop function, and others.” Perhaps the unmanned aerial vehicle wrested control over itself from its human overlords so it could go and sit in a tree to meditate upon the essential condition of being a subservient machine bound forever to the will of man? Or maybe there was a loose wire somewhere.

This is a great story.

Latvia’s skies have been closed to long distance flights because a military-grade drone is “uncontrolled and lost” somewhere above the eastern European nation – and nobody knows where it has gone.

Here’s a very interesting series of posts about what went wrong with Boeing:

Why Did an Easyjet A320 Nearly Collide with a Turkish Airlines Plane in Hamburg? 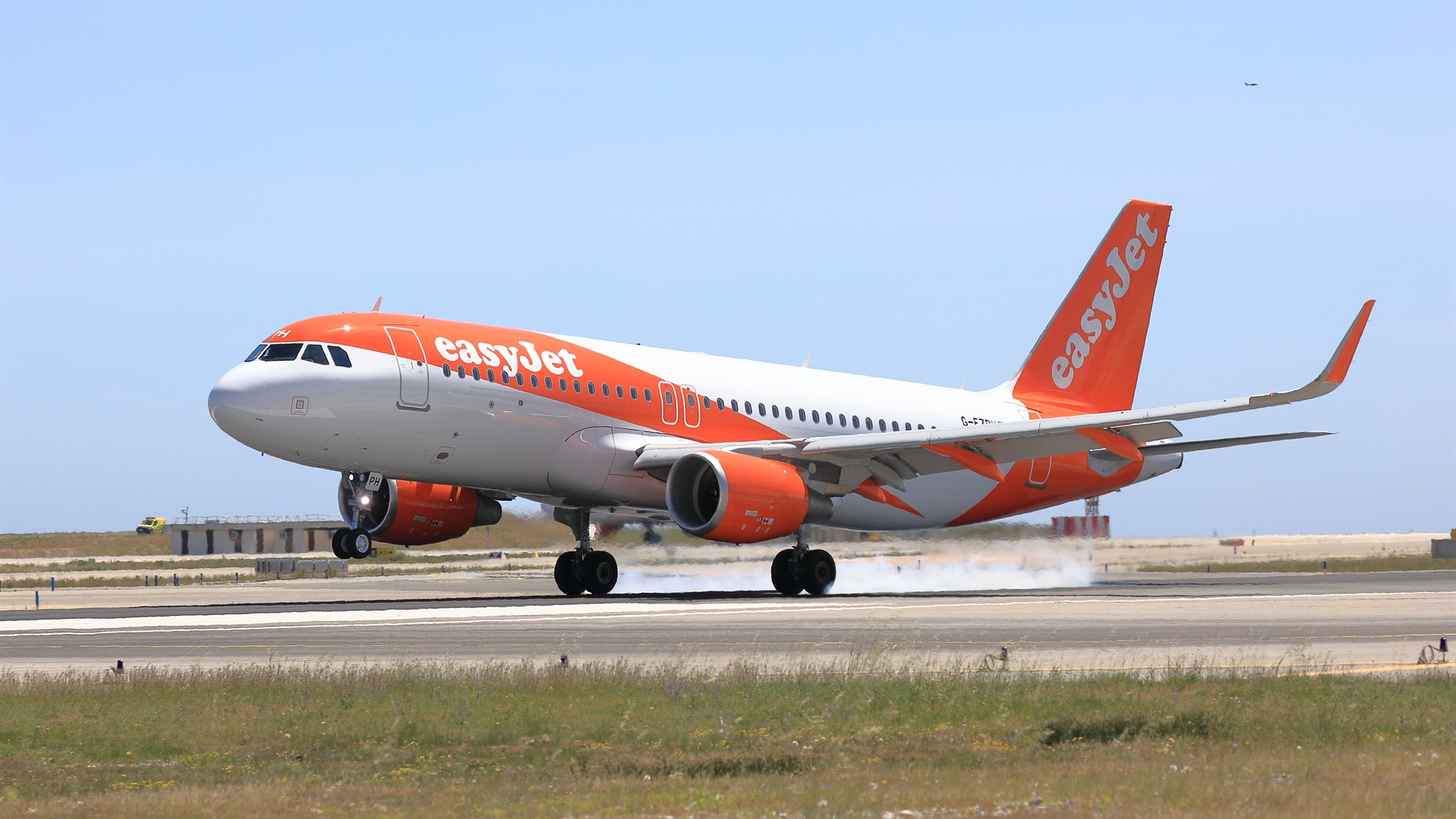 Several weeks ago, an Easyjet plane nearly collided during takeoff with a Turkish Airlines jet on the ground at Hamburg Airport. With good visibility down the runway, it is hard to understand how this potentially catastrophic situation could have devloped. Easyjet has not answered my questions about the incident.
Read more →