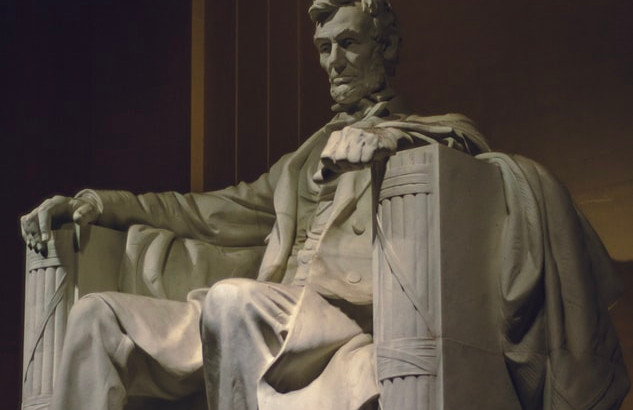 I’m scared of Coronavirus. Don’t get me wrong, I’m not scared of the disease, because – no matter how much it is like influenza or not – it’s nothing I can change. I will probably not die because of it, as I’m relatively young and as far as I know have no pre-existing conditions. If I even catch it, which is a big if because I’m a self-employed geek who doesn’t go out much at the best of times. I do have people close to me who I love and who are using immunosuppressive drugs or are old enough to be in significant danger, though. But those people and I myself know that prevention is the best cure and we know basic principles of hygiene that can help prevent the spread of diseases like this. And we know that this is all we can do. There’s no use being scared of something very uncertain that you can’t change – the only thing that does is destroy your life no matter what.

What I’m scared of is not what the disease does to people. I’m scared of what it does to society. Pretty much everyone I see and hear from at the moment is scared, some of them almost to the point of hysteria. A big part of that is thanks to many of my colleagues in the press who have been handling this topic dismally from the very beginning. This creates a culture of fearmongering that is extremely dangerous to our society. The first thing we do is cancel all kinds of events, which may be very beneficial from a medical standpoint, but which leads to people thinking about the disease even more and thus generates more fear. Then we use all kinds of emergency laws or might even pass new ones, all in the name of combatting the disease and it being “better for everyone”. And step by step, we erode the principles of individual freedom because people are scared.

You can see it happen already with our neighbours in Italy. The whole county is in lockdown, public gatherings are banned. There are pictures of heavily armed soldiers and police in camo uniforms corralling people in public places.

More than 60 million people in Italy have been placed under lockdown after the government extended emergency measures across the entire country in an attempt to stop the spread of the coronavirus. The prime minister, Giuseppe Conte, announced the drastic measures at a press conference late on Monday, during which he told people to “stay at home” and banned all public gatherings.

I wasn’t shocked about such reports from China. China is a totalitarian one-party regime governed, at least ostensibly, under a communist ideology. And communist ideology is the poster child for sacrificing the individual in the name of the greater good – that’s literally what the name means. Italy, however, is a parliamentary republic with a democratically elected government in the heart of Europe. And people seem to readily accept these totalitarian police state measures without even batting an eye.

“I am going to sign a decree that can be summarised as follows: I stay at home,” he said. “The whole of Italy will become a protected zone.”

You don’t have to have studied the history of Europe in the early 20th century to see where this is going. I don’t like to use terms like “fascist” lightly, but seeing in which country that term originated and then reading something like that does make me think twice about it.

We have to be extremely careful here. If we use – or introduce – such laws during a climate of fear, we will lose our personal freedoms quicker than we will realise it is happening. Fear is a horrible basis for making laws and policies. Fear as a basis of statecraft has led to the biggest disasters in human history. Disasters that have cost a lot more lives than the largest pandemics.

This might sound heartless, but viruses are natural phenomenon. At this point, we can’t contain it, so there is precious little we can do except let health professionals and scientists work and not let the virus kill our values and the basis of our society. Many people will die. But this disease will pass eventually. If we put laws on the books or use existing laws in the heat of the moment – as is happening in Italy right now – we will create facts that won’t go away once the disease has passed. This legislation and the willingness of people to accept such measures will be used for a decades to come. And it will be used for many horrible things that have nothing to do with containing a disease.

That is the problem with utilitarian thinking. You can justify many horrible things with “the needs of the many outweigh the needs of the few, or the one.” Only looking at the recent history of mankind, such laws passed in fear have been used to justify wars, ethnic cleansings, genocide and mass resettlement of peoples. History generally doesn’t look too kindly at those who used the justification exitus acta probat as the basis for their decision making.

Let’s do all we can to help prevent Coronavirus from spreading – without infringing on other people’s liberties. Let’s be reasonable, vigilant and prudent in our dealings with our fellow citizens. Let’s try to advocate for better healthcare and better pay for health professionals and scientists, so that we are better prepared for the next of these outbreaks. Because another one will come. But let’s also remember who we are and what we stand for. Is it really worth turning our societies into fascist surveillance police states out of fear and the vain hope that we can save a few people here or there? Would it be worth it if we can save millions of people?

The thing I am most afraid of is that they’ve scared you enough that you’d answer yes after reading this.

Header image: The statue of Abraham Lincoln at the Lincoln Memorial in Washington, D.C. Lincoln sits on a throne which bears two fasces, the ancient symbol of Roman rule of law that gave its name to the authoritarian ultra-nationalist idiology of fascism. Credit: Taofeek Obafemi-Babatunde