FML Update: A Picture is Forming 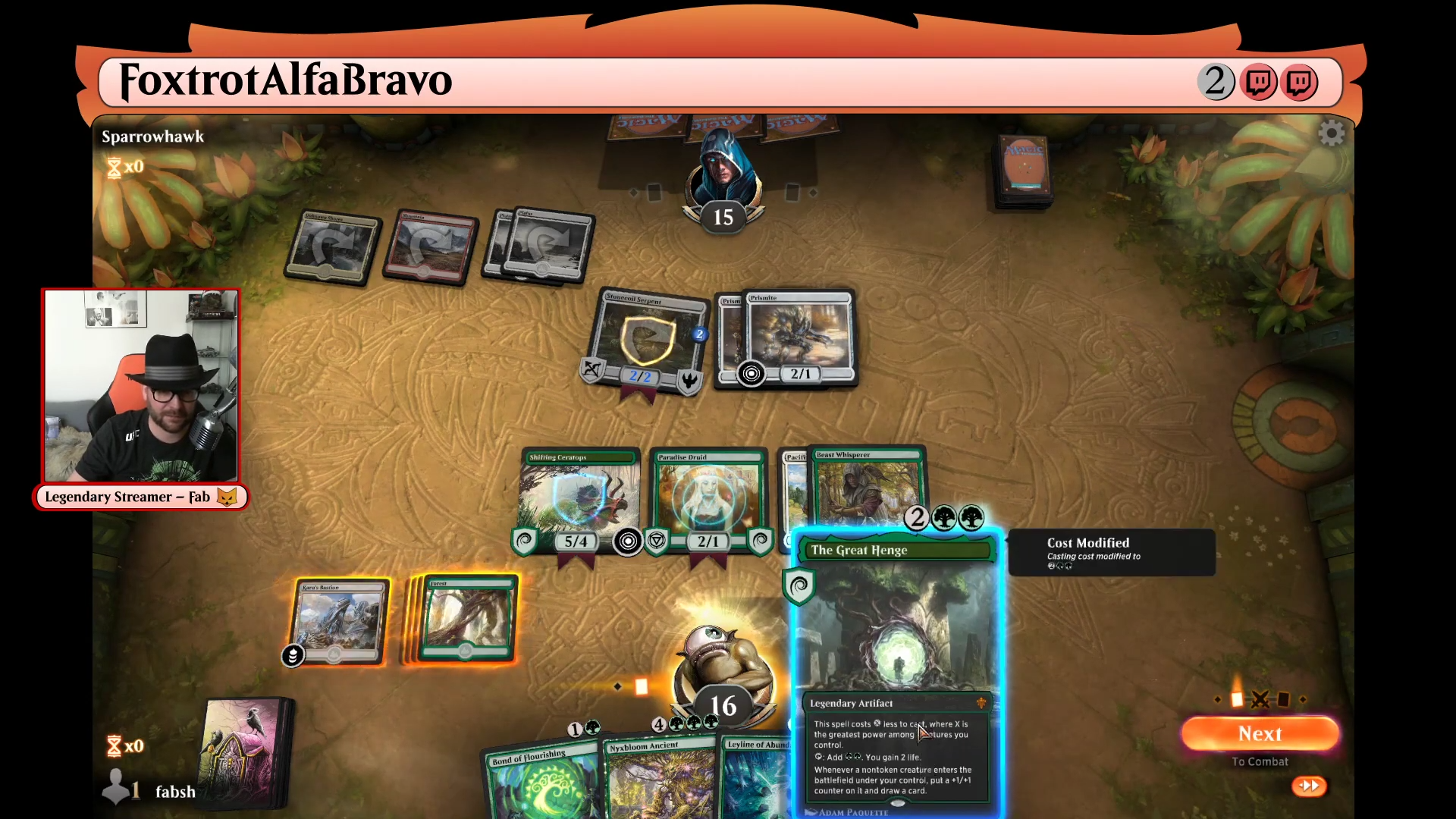 We’re now half way through the first season of the fab.industries Magic League and so far Jonathan is unbeaten, with igwigg and Slippers chasing him.

We finished Round 2 of Split B of the first season of the fab.industries Magic League (FML) this week. There is now a clear picture forming in the league table. Jonathan (false) and igwigg are clearly pulling away from the rest of the league, with MegaSlippers in hot pursuit.

You can watch my match against Sparrowhawk on YouTube. Please excuse the horrible audio quality. I had something going really wrong there. Won’t happen again.

We’re now starting the final round for this split. Even though there’s been a new set added to Arena, we’ll be playing the same Split B decks for this final round before everyone can register new decks for Split C.

There’s an important rule change going forward that takes effect with this round, though: Instead of playing three Best-of-One games, players will now challenge each other to a Best-of-Three match. This functionality was only recently added to MTGA. All games will still be played without sideboard, however.

The pairings for Round 3 of Split B are as follows:

After these matches are concluded, I’ll update everyone on the timetable for Split C. Good luck to all contenders!