FML Season 1, Split B: The Decks 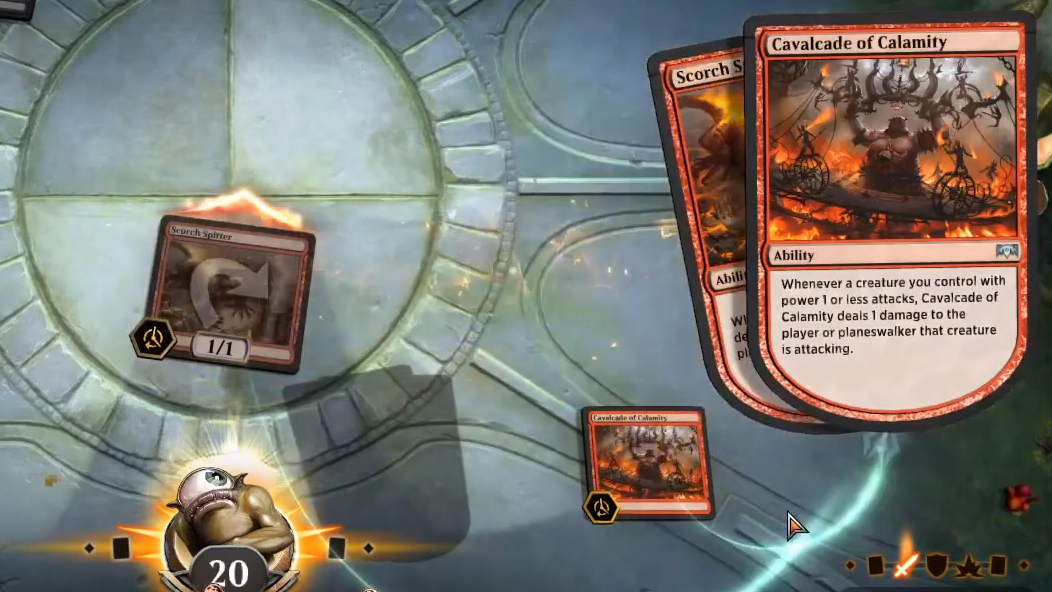 With a new expansion released, the fab.industries Magic League dives into the new meta with three fresh rounds of matches and new decks for the contestants.

Today, we’re kicking off Split B of the inaugural season of the fab.industries Magic League (FML). The submitted decks for all six contestants for this split are as follows:

The pairings for the first of three Swiss rounds in this split have also been determined:

I will report the results once all three of these matches have been played.

If you want to see how previous matches played out or if you want to read more about the organisation of the league, check out the previous posts in the FML Coverage category of the blog.

Read other posts
← The Private Citizen Update on the Coronavirus Situation →