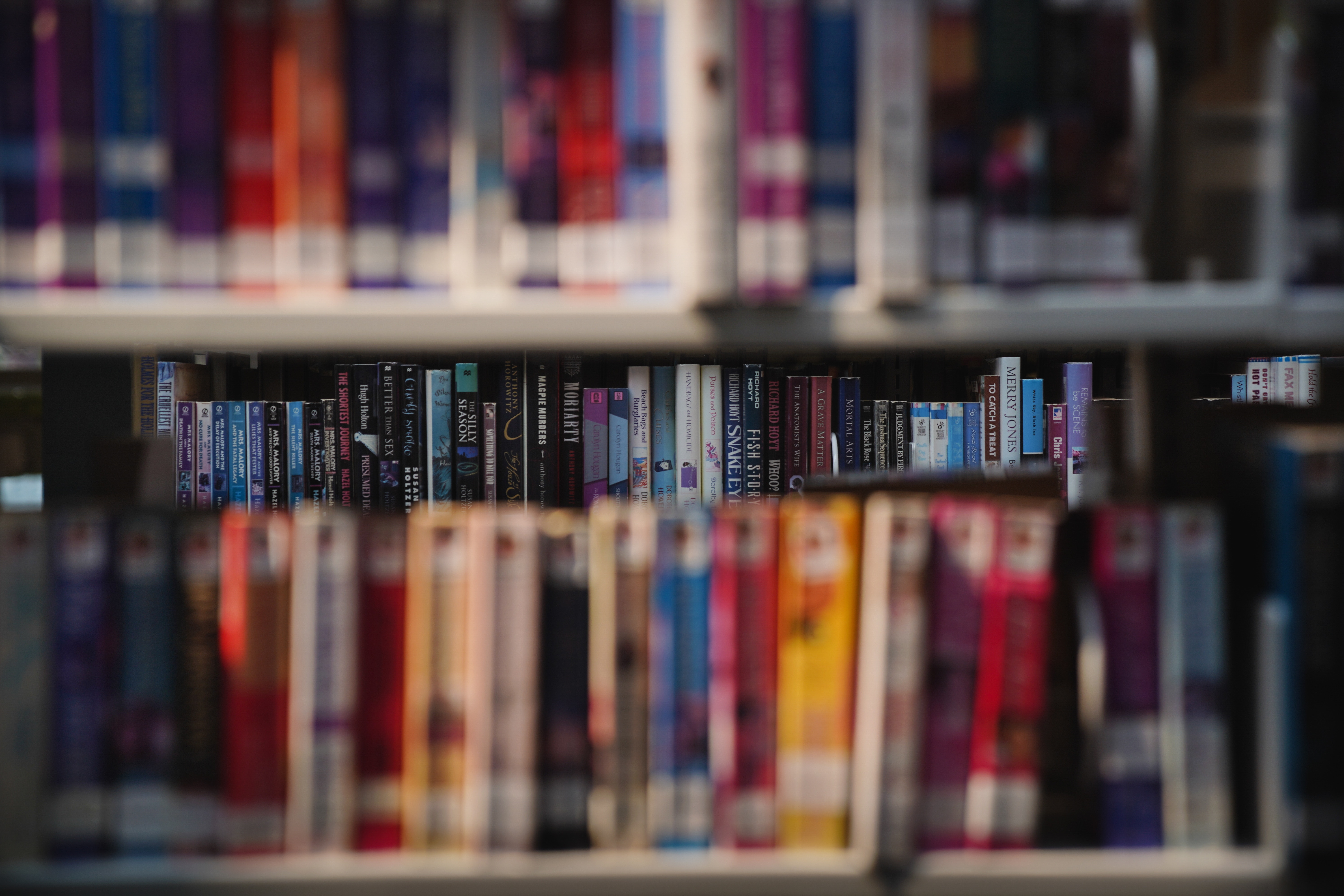 As I’ve kind of suspected when I decided to do NaNoWriMo this year, I was way too busy to write 50,000 words in November. I managed less than 10% of that. As I suspected, this was mostly due to my holiday in the US and work commitments. I do have a very long train commute from Hamburg to Hanover (and back) at my disposal at the moment, but I ended up using it mostly to prepare for my impending job change and, frankly, just to catch up on sleep. I’ve been pulling quite a few late night shifts to produce podcasts. Both to catch up with Geek News Radio to deliver the promised two episodes a month (at least when evened out over the year) and to keep the very young Hollywood Outlaws show on track.

As for NaNoWriMo, at least I tried. At least I made some headway. I’ve also succeeded to flesh out the world my novel is set in a lot more in my head. I will try to keep working on the novel, even if it is at a rather slow pace. Some progress is better than no progress in my eyes. And I feel like this is also in the spirit of NaNoWriMo, even if I ultimately failed the challenge.

Read other posts
← Back from the Brink Failed Experiment →