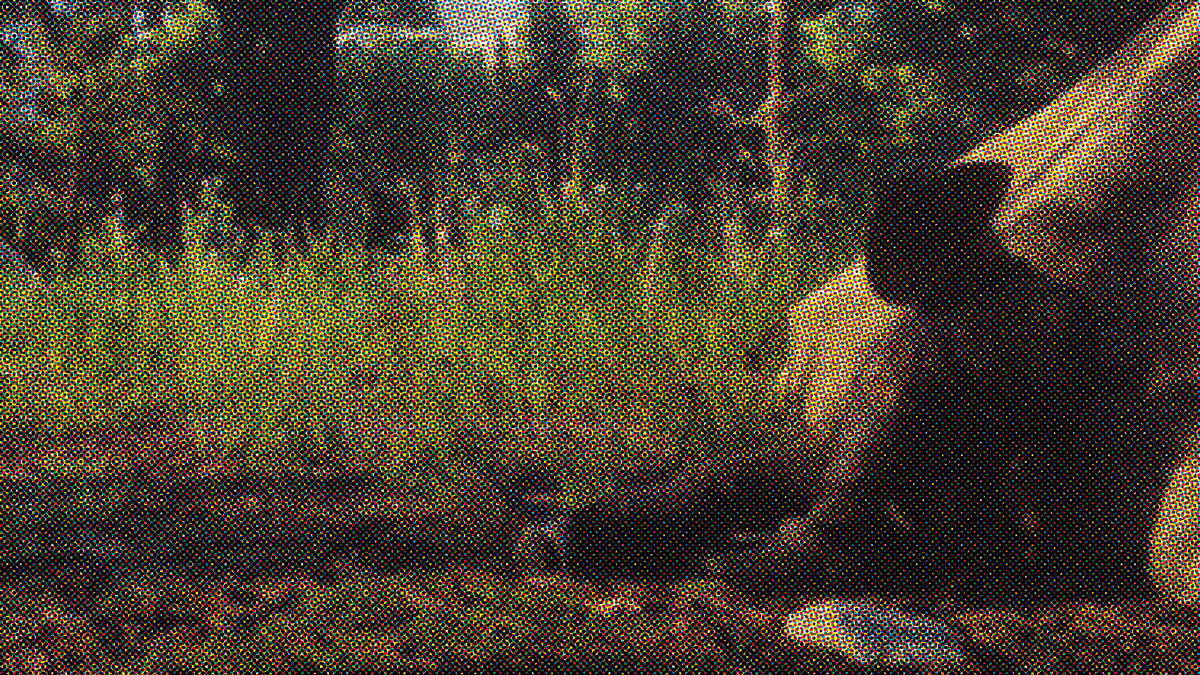 Since laying out my plans for Sixgun Productions last year and starting Radio Nowhere, I have thought a lot about how I want to organise my podcasting in the future. I’ve had problems sticking to a fixed show schedule ever since Dan and me stopped doing Linux Outlaws and I’ve come to the conclusion that, first and foremost, I need to get back to some kind of fixed show schedule. I’ve concluded that the only way for me to do that, is to stick to one show for now.

Sixgun Productions is on Hiatus

I have therefore decided to put Sixgun Productions on a hiatus for the forseeable future. It was really meant as a vehicle for Dan and myself to create other projects aside from LO and while I had some justification for keeping it around while I was collaborating with people on Geek News Radio, I really don’t need to maintain a podcast network just for producing one show for myself.

Speaking of that one show, I have again decided to try something new. While I liked the approach I had developed for Radio Nowhere, I didn’t comfortably settle into politics as a topic. I love talking about politics, but it felt too wide a field – something that I had wanted to avoid after GNR. I feel like I want a show that’s more focused and to the point. Plus I really did not enjoy all these people shouting at me just because I had dared to express another opinion than theirs on Donald Trump. It’s not like I generally shy away from people voicing their opinions like that, but the amount of partisan rage simply didn’t feel healthy compared to the encouragement I received for the show.

The combination of these things means I will mothball Radio Nowhere together with my Magic The Gathering podcast The Mox & Mermaid to fully focus on this new project. I’ve learned a lot from these two shows, both in terms of how to create a compelling solo show and also when it comes to have a very quick turnaround for individual episodes. I’m taking my approach of deep research and of encouraging listeners to participate with me from Radio Nowhere to the new project. I expect I will also talk about politics a lot, albeit in a much tighter format and focused on a single topic.

That new topic is data privacy. Last Wednesday, I have released the first episode of a new podcast called The Private Citizen. And I’ve committed to releasing a new episode every Wednesday going forward. The second episode is already recorded and will be released on the 12th. Privacy is something I’ve thought a lot about in recent months, as evidenced in our discussions at the one-off Linux Outlaws live show at OggCamp in October. And the new podcast is a direct result of these deliberations. I feel like privacy is the next battleground.

The Private Citizen is a weekly podcast that deals with new developments in the data privacy field. I discuss news stories and do deep research into one topic a week. The first episode looks at the facial recognition technology from a company called Clearview AI, which is being used by many police departments in the US to identify suspects and people wanted for questioning. The soon to be released second episode deals with electronic voting and the danger it presents to our modern democracy. 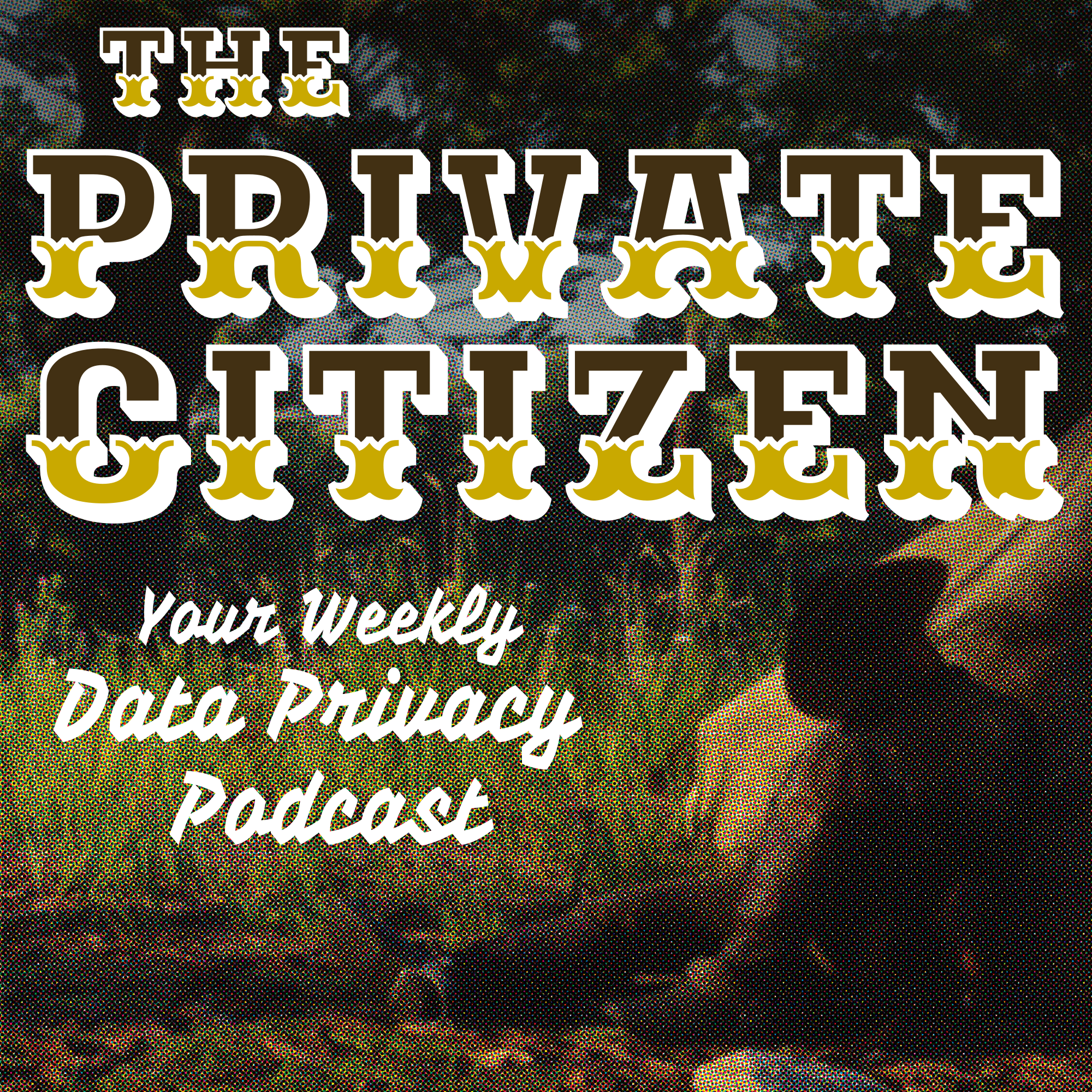 Please give the new show a listen (you can add this RSS feed to your podcatcher) and tell me what you think! I’ve already had some very nice feedback but as you can see, I’m continously tweaking things to put my time to the best use and I need your input to help me with this.

Toss a Coin to Your Podcaster

If you find that you’re enjoying The Private Citizen, please consider becoming a member of my Patreon campaign to support it. That is by no means required, as I only want people to contribute what they are happy to contribute based on the value they derive from the show. Feedback and research I can use in the show are also very much appreciated. But if I can build up a bit of a following of people who are willing to regularly support The Private Citizen, it makes it much more likely that I can continue to justify the work I put into it.

So, if you can afford it, toss a coin to your podcaster!

Read other posts
FML Season 1, Split B: The Decks →