You Give People a Tool and Then You’re Shocked When They Use It? 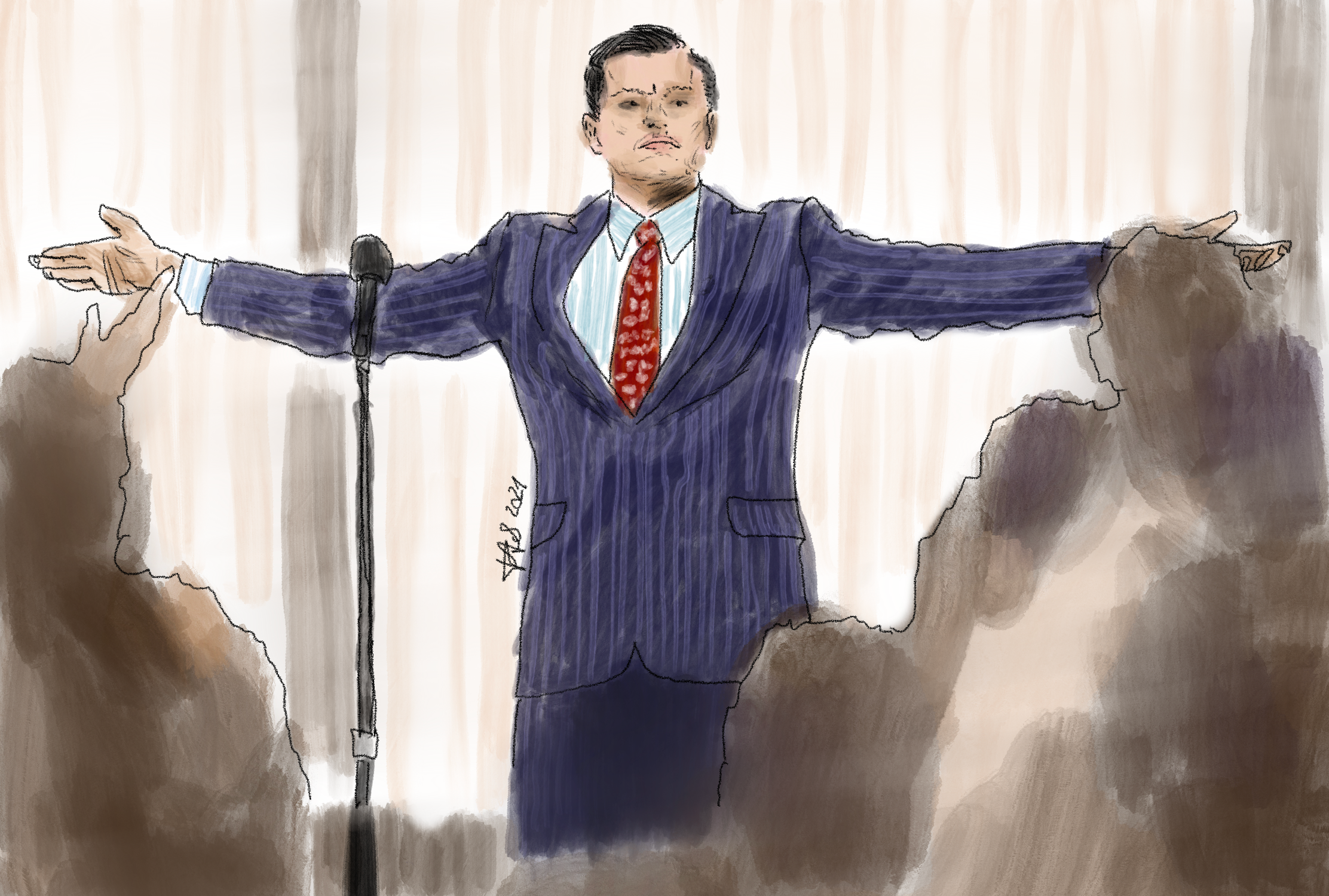 Here’s a hilarious story: Some Reddit kids have sky-rocketed the GameStop stock and the rich guys are hurting.

The established financial press is currently a bit baffled. Something is happening to the GameStop stock and they’re not sure if it should be allowed.

TL;DR: Some very cocky and rich people were shorting GameStop (i.e. betting money on the prediction that the stock would tank), a Reddit community found out about it and decided to mess with them by making the stock rise and it worked. Now the cocky rich people stand to lose billions and they’re pissed about it.

What’s happening here is the financial press defending a bunch of rich and incredibly cocky Wall Street guys who got burned by the little man. Why? I have no idea. It’s probably a case of journalists getting too close to the people they are covering on a daily basis and seeing things primarily from those people’s perspective. That happens everywhere. Gaming journalists defending big publishers, car journalists defending auto makers, political journalist defending the people in power… It’s like its own special kind of Stockholm Syndrome. The fact that established publications get a lot of money from these very people in form of advertising probably also has something to do with it.

And that’s why the little guys are then maligned as “Trumpists”, “Occupy Wall Street” and basically idiots who don’t know what they are doing and who will most likely get burned by their irresponsible actions. The Guardian goes so far as quoting a stock market analyst who is shocked, shocked I say, that no one seems to listen to stock market analysts anymore. That’s some world class reporting right there.

And politicians are joining the action to defend their rich buddies. Thank Joe! The White House is on the case. Of course, they don’t get it. They’ve led everyone get rich of short selling for years, but as soon as the little man stands up to it we need regulation. Well done, Liz. Why do you only act, when the people you are supposedly fighting for, ruffle feathers on the stock market? Those “wealthy investors” you are pretending to be against have been doing this shit for decades without you releasing statements about it.

The next move is predictable, if you’ve been reading my last few newsletters: We must ban those troublemakers off the internet. Nobody shall ever talk about this fiasco ever again.

Side note: The journalist who wrote that piece is the guy who created the secret mailing list of games journos that kicked off the Gamergate revolt and let to the “gamers are dead” series of articles. How long until they blame this situation on gamers, too? They hate them and it’s GameStop after all. And Reddit was involved.

That this Reddit group has been around for years and is, apparently, full of rather old-fashioned stock market traders is, of course, irrelevant. The kneejerk reaction these days is to get people cancelled. Because somehow it’s highly questionable if individuals with an app talk to each other on the internet about where to invest but the big boys who do the same thing much more organised for a living are totally fine. What these WallStreetBets guys are doing is the same manipulation of the stock market the big boys are doing, they’re just not playing by the rich guys’ arbitrary rules that were established over the last few decades. So enriching yourself on the backs of others and shady investments are totally fine, if you’re in a suit. If you’re just a hoodie-wearing guy in your mum’s basement, it’s highly morally questionable and needs to be shut down immediately.

To quote from that rather bad Ars Technica piece:

NASDAQ CEO Adena Friedman, meanwhile, suggested on CNBC Wednesday morning that shares in these volatile stocks might need to be halted so everyone can catch their collective breath. “We do have technology that evaluates social media chatter,” Friedman said. “If we see a significant rise in the chatter on social media channels… we also match that up against unusual trading activity, [and] potentially halt that stock to allow ourselves to investigate the situation, to be able to engage with the company, and to give investors a chance to recalibrate their positions.”

So basically what she’s saying is: “Oh dear! I am hearing people are talking about stocks on the internet again, Jeff. That just isn’t cricket. HALT TRADING IMMEDIATELY!” How dare small traders actually talk to each other!

And speaking of mum’s basement, how is it that an unshaven guy in his basement room packed with Magic The Gathering boxes and half-eaten tacos can analyse this whole situation a lot better than all these J-school grads at the big publications? Why do I have to turn to a Magic-collecting madman on YouTube to get some actual information on what is happening here that isn’t slanted by IT’S TRUMP’S FAULT/IT’S THOSE DAMN GAMERS/IT’S THE LEFT/IT’S THE RIGHT/CAPITALISM IS AT FAULT/OH MY GOD THE VIRUS FROM HELL? What the fuck is happening to journalism? And why are all the journalists I follow navel-gazing about why the whole world is against them instead of asking themselves this very question?

It’s relatively clear what happened here. You gave people all these apps. Then you hyped them for years as the future of investment. Then you locked people in their houses and made it so that they have time on their hands and nothing to do with it. And then you gave them stimulus money and made moves to give them universal basic income… What did you expect was gonna happen? Did you think they weren’t gonna use apps like Robinhood? Did you think they wouldn’t talk to other people on the internet about it? And now you are crying because some of the big boys got burned? Give me a break.

As someone who really has little interest in the stock market, never really understood all of this stuff anyway and has zero skin in the game, this is just hilarious. I hope it happens more often and more of these cocky rich assholes get burned.